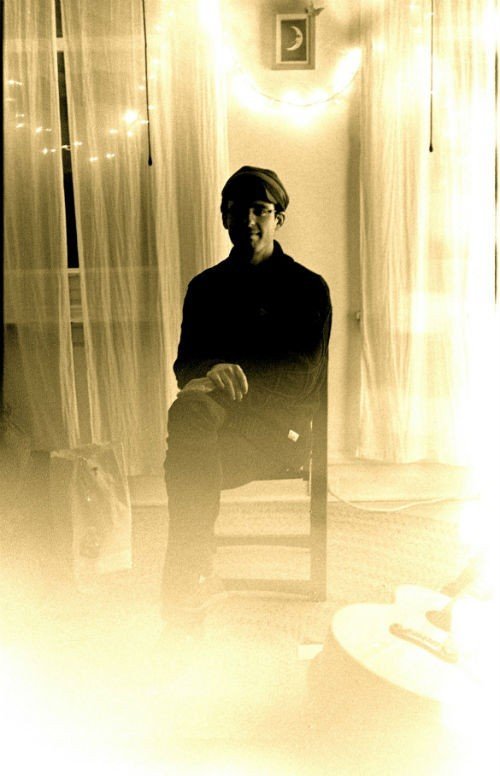 Clap Your Hands Say Yeah share ‘Coming Down’, which features a guest vocal from The National’s Matt Berninger.

The track is taken from their new album, “Only Run’, relesed on June 2, distributed directly and independently by them in North America and Japan, and with Xtra Mile Recordings for the release worldwide.

On his band’s core belief lead singer/songwriter Alec Ounsworth says: “The general rule is to be appreciative of your audience… Lately, I’ve been assaulted by news, both distant and near, that suggests a certain sense of frustration…

But Clap Your Hands Say Yeah—the entire concept of the band, the name itself—is about balancing optimism in the face of overwhelming odds. I’m coming around to this myself…finding that renewed sense of optimism.”