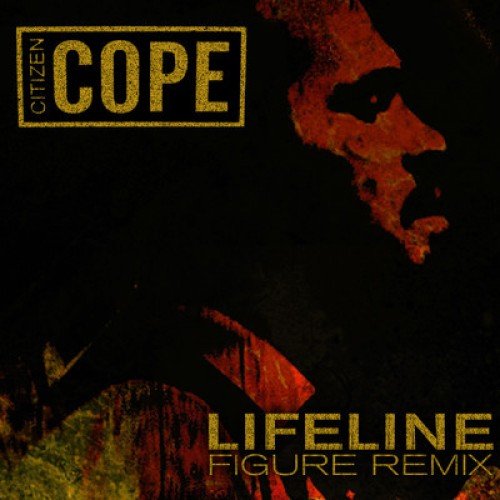 An unlikely pairing of soulful blues and bass-heavy electronic music make for one of most moving dance floor anthems of the 2012, as well as a vehicle for raising awareness for Hurricane Sandy Relief.

Figure’s remix of Citizen Cope’s “Lifeline” is available now for free download with the request to donate.
[soundcloud url=”http://api.soundcloud.com/tracks/65890464″ iframe=”true” /]
The Figure remix has been in production for months, but after reaching out to blues, soul, and rock icon Citizen Cope regarding an official release, both self-publishing artists decided to just give it to their fans.

With news of flooded food banks, destroyed shelters, and millions without power after Hurricane Sandy’s terror along the eastern seaboard, using music to help those effected dictated this week’s release date.

Figure says “This remix just seems fitting for what’s going on today, so releasing it into the wild with hopes it raises awareness for our friends along the Eastern seaboard who need a little lifeline right now.”

Fans are encouraged to use the money they would have spent on the release for donations to a charity of their choice including aid to New Jersey Relief Fund, New York City Rescue Mission, Dream Center New York, Covenant House, and International Rescue Committee.