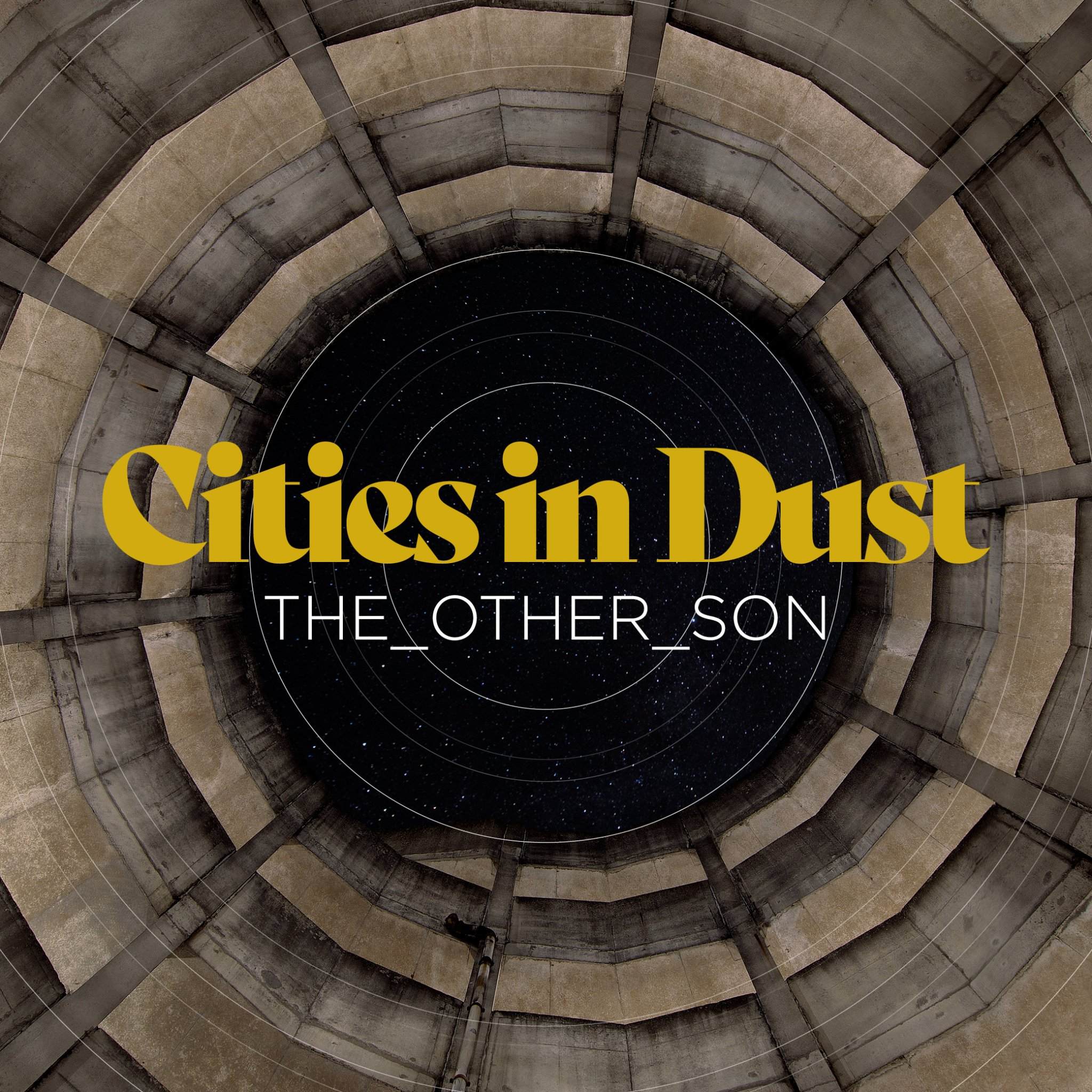 It sounds like a Blade Runner film score if it was made by New Order.

British indie rock band Cities in Dust’s latest release The Other Son is a track full of life and energy, with soaring vocals, hard-hitting drums, and electrifying synths, all woven together to create a rich soundscape. It’s a psychedelic pop-rock electronica dance party that sounds like a Blade Runner film score if it was made by New Order.

Fusing different genres together to create something unique is something of a specialty for these guys.  From hip-hop and electronica to punk and psychedelia, their sound has a standout quality that one fan aptly described as ‘’like baking a cake in your ear holes, with different musical ingredients blending together in a unique way.’’

Formerly known as ‘The Ady Baker Sound’, the band took their name ‘Cities in Dust’ from the famous title of the Siouxsie and the Banshees song, and were also inspired by a lyric from The Good, The Bad and The Queen’s: ‘on this stroppy little island with mixed up people’ – a reflection of what the guys were seeing in the dystopian post-Brexit world that the band was formed in.

Cities in Dust have had their tunes playlisted on BBC Music Introducing, and have played gigs with the likes of Idles, Rozi Plain and Willie J Healey, and supported Steve Mason, Dodgy and Jesus Jones on their tours. You can check out The Other Son right now on all music streaming platforms.