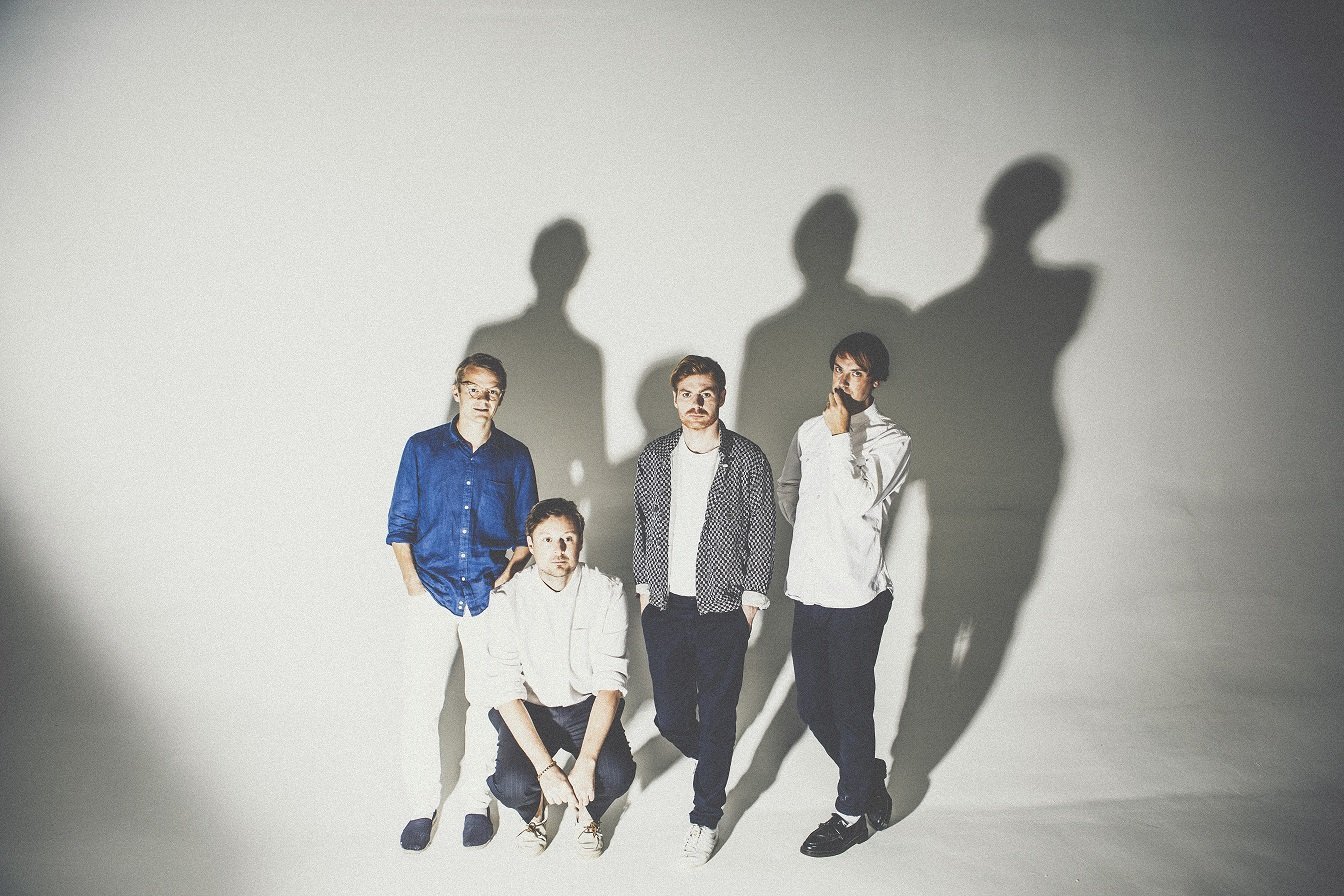 CirKT is a new live music project offering opportunities for any super talented musicians from the South West London area to take part in across a number of new and existing venues from August to November this year. CirKT presents a dedicated, packed live music programme, re-igniting a love for nightlife and a passion for live music across this part of London.

Successful applicants will have the chance for their music to be heard by a stellar panel of music industry giants including: Novelist, Dave Maclean (Django Django), music journalist and creative, Chantelle Fiddy and Tom Baker (Founder of Eat Your Own Ears and Field Day festival). An eclectic mix of artists have already been chosen, but there are still more places available to receive once in a lifetime professional development, networking support and performance opportunities. Up to three acts will have the opportunity of securing a bursary of £500.

Dave Maclean of Mercury Prize nominated Django Django (top photo) said, “I am excited to be a part of CirKT. I’m passionate about new music and the next generation coming through, so it’s going to be really exciting to meet the acts and hear some great new music.”

Deadline for applications for the latest CirKT talent call is midnight, Sunday 18 August. For more information about how to apply visit: www.cirkt.com

The next live CirKT event will be on 22nd August at The Lamb, Surbiton and features solo artist Tangieguar and psychedelic new wave band Time Dilation Unit.