BELFAST actor Ciaran Hinds is in negotiations to join the cast of Ghost Rider: Spirit of Vengeance it has been revealed. 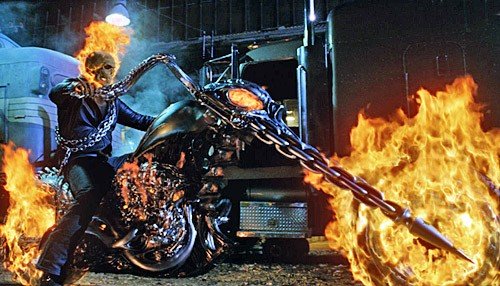 The film is a follow up to the original Ghost Rider film starring Nicholas Cage and will apparently see Italian actress Violante Placido also join the team. According to sources: â€œThe story sees Johnny Blaze, aka Ghost Rider, hiding out in remote Eastern Europe and struggling to repress his curse.

Blaze is recruited by a sect to take on the devil, who wants to take over his mortal sonâ€™s body on the boyâ€™s birthday.â€

Ciaran is set to play the devil mentioned in the story while Violante may play the role of the boys mother.
By Tina Calder