Irish actor Cillian Murphy was headed to Wales this week to begin shooting on his new movie. 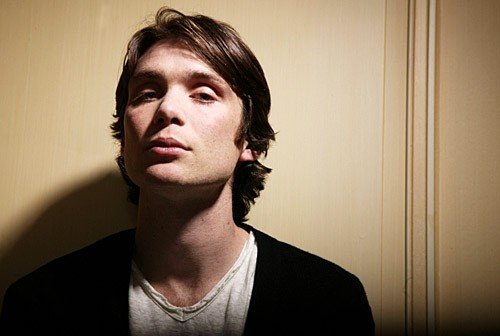 Cillian will star in the psychological thriller Retreat alongside Thandie Newtown and Jamie Bell. 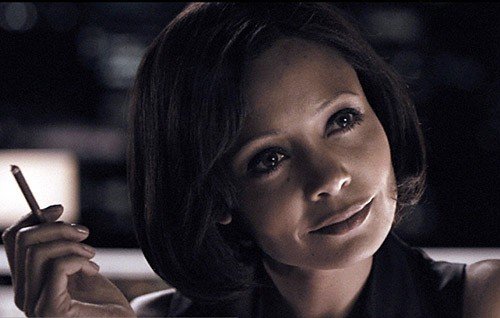 According to one movie producer Jacqueline Kerrin the story centres around a couple, Kate (played by Thandie) and Martin (Cillian), who escape from a personal tragedy to an island retreat.

She added: Cut off from the outside world, their attempts to recover are shattered when a man (Jamie) is washed ashore with news of an airborne killer disease sweeping through Europe.

Jacqueline had also hoped to shoot the movie in Ireland but revealed they weren’t able to attract the funding.
By Tina Calder
©FAMEmagazine.co.uk