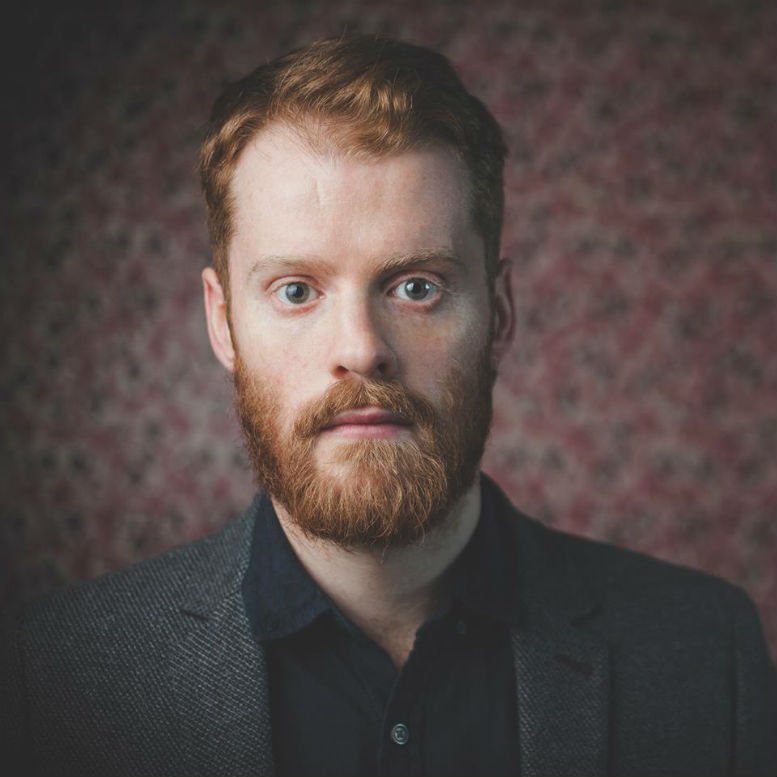 Belfast soulful singer-songwriter Ciaran Lavery, is back with a brand new album titled ‘Let The Bad In’, released via Believe Recordings on May 27th. ‘Return To Form’ is the first single.

“There are elements of both my past & present in there – explains Ciaran – I think everyone envies the child they were, for the fearlessness that they once had & can never really recapture”.

The album – based on the naivety of childhood & the loss of that innocence with age – it’s a collection of sorely graceful, honest, life reflective with a nip-of-nostalgia tunes.

‘Let The Bad In’ started as his uncle handed him an old VHS tape with home video footage of a family trip when he was 7…“I was watching myself being so carefree, just doing things because I felt like it. I didn’t react to anything, I just did” – reveals Lavery – “It made me think about how much I can’t relate to that person anymore, as an older version of myself – I’m scarred by experience & previous life choices that have altered all my decisions for better or worse. No matter how much I try, I will never be that 7-year-old version of myself, I will never have that wide eyed innocence.” 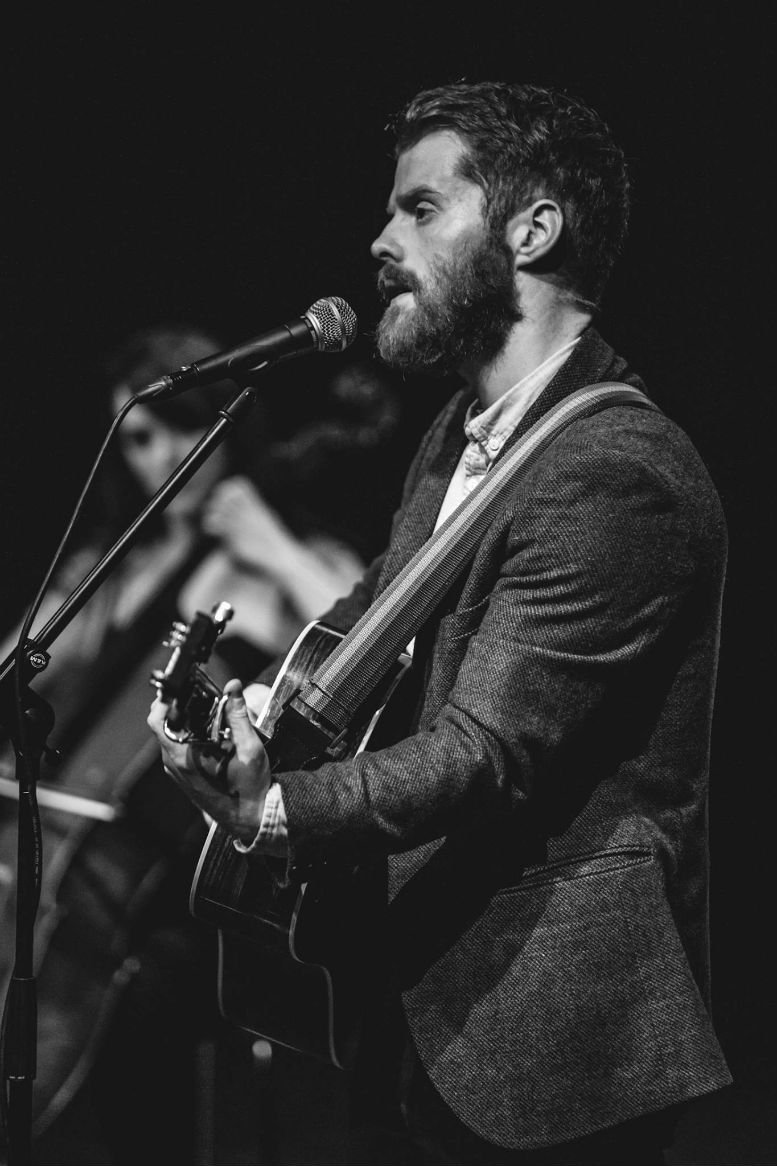 He adds: “I have written 10 songs based all around that nostalgic innocence of youth & now, older, how I look at things, what things I face in the future. It’s a very personal album…How I felt about certain things at a certain age or point in my life, others reflective as an older version of myself looking back then forward. I felt it important to lace audio from the family trip throughout the album: it represents the who that I was. You can hear different members of my family, myself and even a scene of my brother and cousin showing off their tattoos for the camera. It’s all 100 % genuine.”

Following the successes of his impressive ‘Kosher’ EP, ‘Not Nearly Dark’ album and ‘Sea Legs’ mini-album with Ryan Vail, Ciaran points out: “I have a ridiculous fear of what might happen if I stop moving…Nobody wants to be pigeonholed…It’s therapeutic to move into some weird, in-between genres. I’d rather not be pinned down. I always use Tom Waits as an example.

The same with Beck. Nobody says, ‘Oh, Beck moves around too much. I don’t get it’. It’s a different sound all the time. He goes from one extreme to the other and it works.”