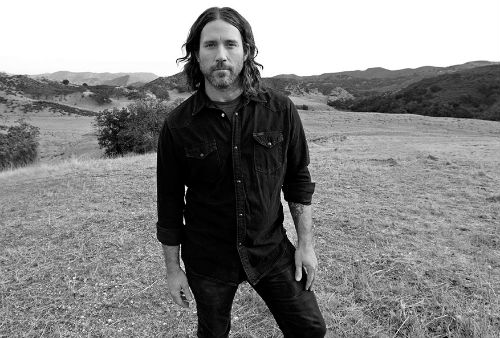 Folk troubadour Chuck Ragan and his band The Camaraderie unveil “Non Typical”, the strong track from “Till Midnight”, released on March 24 via SideOneDummy Records. 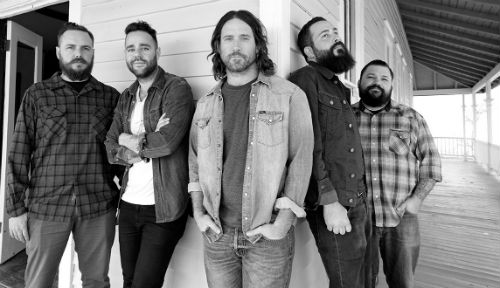 Till Midnight was produced, engineered, and mixed by multi-instrumentalist Christopher Thorn of Blind Melon behind the walls of Fireside Sound and Fonogenic Studios in Los Angeles. Guest vocalists include Lucero frontman Ben Nichols, Jenny O., Dave Hause, and Chad Price and Jon Snodgrass of Drag The River.