Wonderful artist and model Chrysta Bell, wrote and recorded a series of electronic torch songs with iconic film director David Lynch, their collaboration yielding both the haunting ‘Polish Poem’ from his ‘INLAND EMPIRE’ movie soundtrack and her debut album ‘This Train’, released on 7th April.

Ahead of her UK leg of the European, she opens up about her splendid album, inspirations, movies and the effortless chemistry with maestro Lynch…Here’re the stunning ‘Friday Night Fly’ and ‘Bird Of Flames’.


What inspired you to start making music?

My mother is a singer and watching and listening to her sing I could see that she was totally happy while she was singing and it made others happy around her, including me.

This gave me a very positive association with music and singing.

Touring the world is a fecund lifestyle with regards to song inspiration. Delirium from sleep deprivation and traveling to exotic places make for all sorts of wild and compelling ideas to pop up and explore. The trick is to write down the ideas. You think you will remember, because how could you forget such a great idea? But you can and will. Write it down. 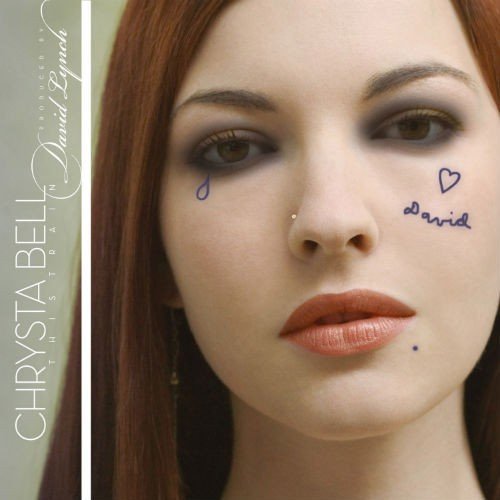 What were your influences whilst writing ‘This Train’?

Life experience. The record took a decade or more to make. So many personal rites of passage are infused into the music. It’s really a musical scrapbook of my life from ingénue to adulthood.

How did you and David Lynch decide to come together to work on this record?

We met through an agent in Hollywood who was good at intuiting musical collaborators for David. He had worked closely with David and just had a feel for his tastes. Upon meeting, David and I had an instant effortless chemistry, largely because of his impeccable people skills. We hit it off musically and wrote the song, “Right Down to You” within a few hours of meeting…

…From there, we knew we had something, and just continued to work together throughout the years for the thrill of creation. Being able to write a lovely and moving song with a collaborator you respect is not something any musician I know takes for granted. You always want more of that if you can get it.

Everything you hope it will be and more.

You’re going on tour in the UK pretty soon. What kind of performances can we expect?

What is your favourite thing about performing live?

The mixture of terror and wild excitement before every performance knowing that you can just as easily humiliate yourself as you can be artistically relevant, and the line is thin. I love the interaction with the audience, attempting to reach out, connect, capture and surrender.

Nick Cave and the Bad Seeds.

What are some of your favourite films?

Brutal question! So many. Today, coming to mind are Contact, Amélie, Wings of Desire, Malena, Butch Cassidy and the Sundance Kid, Chicago, Days of Heaven, and any movie that I can stare at Cate Blanchett for the majority of the film. 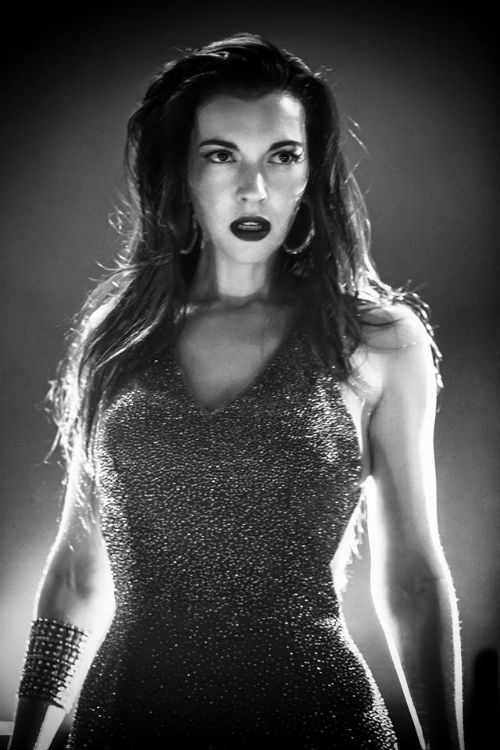