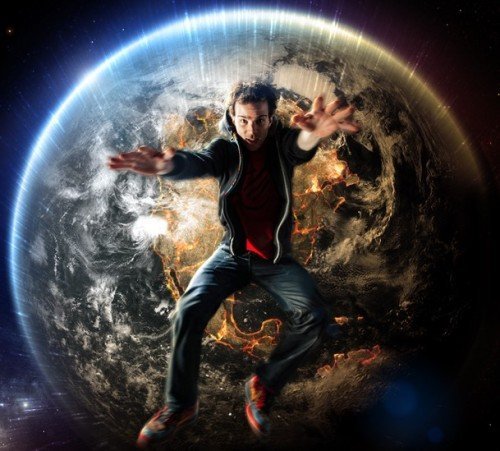 Before even clicking on the first track, everything about this EP screams ‘pop’ – the strange sci-fi theme, Chromatone jumping out at you on the cover, the glossy, over Photoshopped images; it’s all very reminiscent of Tinie Tempah’s ‘Disc-Overy’.

That aside, this is about the music but it’s hard not to judge a book by it’s cover sometimes.

‘Touchdown’ EP is three tracks, very simple and a good introduction to Chromatone who, by the looks of it, wants to be UK’s next big pop ‘thing’. Clocking in at under ten minutes, the EP is a very easy listen, very radio friendly and it’s clear Chromatone’s influences span further afield than mere pop – there’s a little soul and RnB on there as well. Last track ‘Joyride’ being the best example of this. 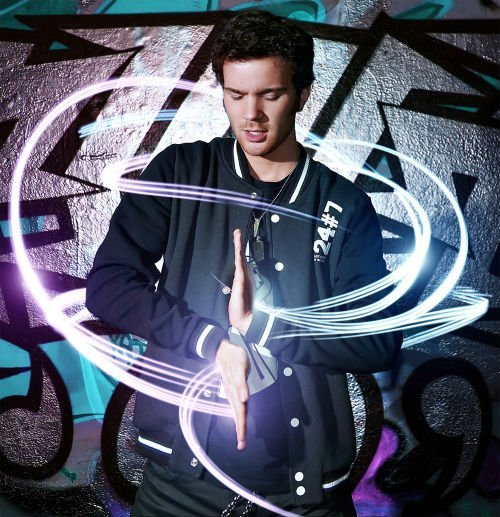 ‘Alien’ and ‘Flyin” are both clearly the singles – the first being released next year and the latter is already out and has amassed a stupid about of views for the video on YouTube. Chromatone has an online army of loyal fans already it seems and it’s not hard to see why. These two tracks are by far the best of the EP, particularly ‘Flyin”.

This feels like just the start for Chromatone, the music will definitely push him into the public consciousness if he keeps writing catchy singles like ‘Flyin” – a perfect little slice of modern pop. Although he’s not quite ready to touchdown with this EP quite yet, he’ll most certainly be orbiting our spheres in 2014.