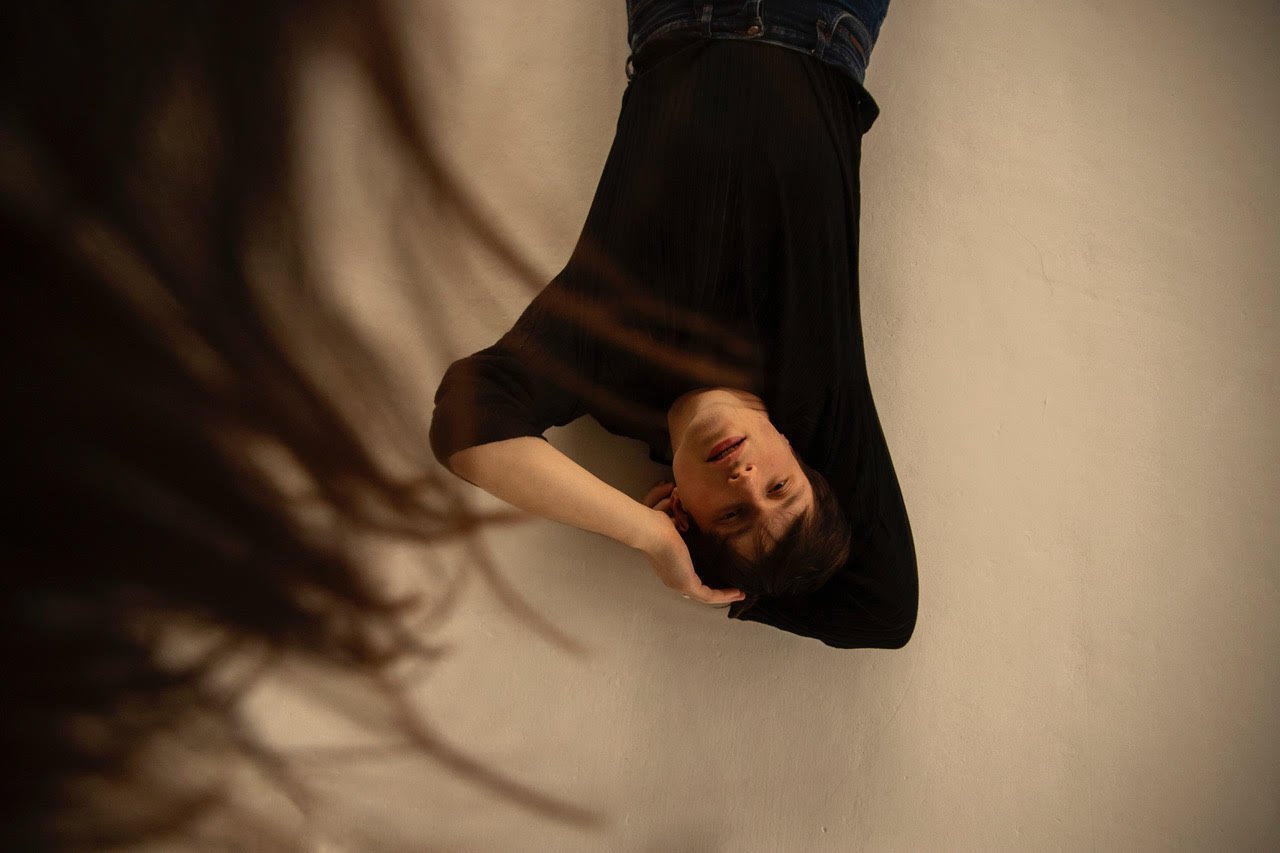 Scottish singer-songwriter Christy has been a hot commodity in the music market after the success of his 2020 EP Homegrown. Now back with the new heartbreaking folk-infused track, Forever, his trademark tender vocal performances are pushing new boundaries.

Opening with the pressing of a cassette tape, Christy’s sound is quintessentially intimate, as he conveys his message through melancholic lyrics and peacefully fingerpicked guitars. Forever was written deep into the night, and you can sense how the song captures the softness of his 3am creation as the singer wrestles with the time that keeps passing by him as the tracks primary theme.

“Time is a strange concept,” says Christy, who has used creative pursuits and music to pass this time during lockdown. “Looking into an ever-changing face is an everyday reminder of how much of it has actually gone by. You can’t promise forever, because forever in a moment right now is different from forever in a moment tomorrow. Moments and people are constantly changing.”

Listing Ray Charles, John Martyn, and Chet Baker as musical influences, Christy’s personal life was drastically changed by his skyrocket to musical acclaim happened after his 2020 EP saw him surpass a million streams on Spotify alone. Releasing alongside a live performance video, Forever is the next track to prove why the Glaswegian is listed as one to watch by Amazon Music UK.