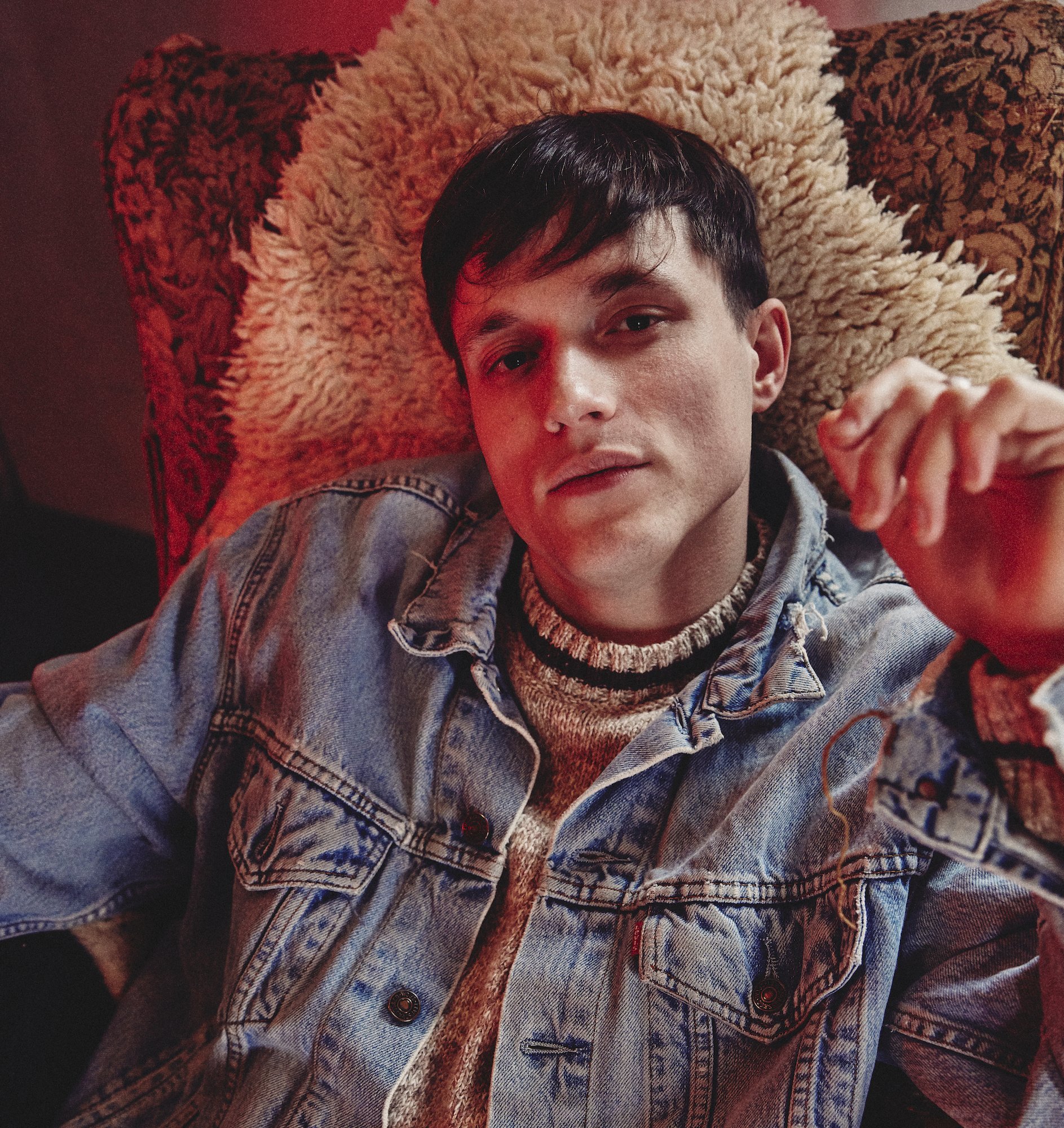 Glasgow’s number one cheeky chap Christy has just released his brand new single When We Get Old and it’s yet another stirring and incredibly heartfelt offering from the new artist. The release continues the tender themes of his debut EP Homegrown, which was released earlier this year, and is a characteristically honest portrayal of living for the moment, even when it comes to love.

We were fortunate enough to chat to Christy ahead of the release about staying present, all things heartbreak, and how to get over it in 2020. Read our full interview below.

So ‘When We Get Old’ is the first single released after your debut EP, which has already racked up over 1 million streams on Spotify alone! How does it feel to finally have it out in the world?

To have the Homegrown EP out in the world is a bit surreal because it’s been such a long time in the making! This EP was Around 3 years of my life put into song and to have had so much support so far has been mad I really didn’t expect it. I’m just so chuffed that people have been enjoying the music that I’ve made. And the fact that it has now over a million streams overall on Spotify alone is pretty crazy. I have a feeling that at any point it could stop so I’m just enjoying it while I can, I feel so very lucky.

The new single is all about living in the moment, what does that mean to you and do you have any advice on how people can live more in the moment themselves?

I think at the moment in the world it’s pretty hard to live in the moment because there’s so much technology around us that takes our attention away. There is always a screen in front of us no matter where we go or where we look. I think turning off your phone and going for a walk without being attached to any technology to get out of your head is very important. Being present and in the moment is where happiness lies I think.  ‘When we get old’ was based on a conversation I had with my Ex gf, in which she was worried about the future so I said that it didn’t matter about what lay ahead, let’s focus on here and now as that’s the most important thing!

Love and relationships seem to be at the core of your songwriting, what’s your top tip for getting over heartbreak?

Love and relationships definitely are and have been a topic for a lot of my music because music is like my therapy and lucky because if not I would’ve spent all my money on real therapy haha. I would say if you’re heartbroken the best outlet is to dive into something creative, write what’s on your mind, sing what’s in your heart and focus your energy on something positive. Easier said than done I know, but mine ended up being music, and it helped me better than anything else would have at the time.

What are your plans for the rest of the year as we head into 2021?

I think this year has been a bit of a write-off for most people but it’s also been productive in a way that it’s made people realise what’s important about life. For the rest of this year and I’m focusing on writing more music and getting ready for EP2. A pre Covid I had lots of live gigs planned but atm no one knows the situation with live music as of yet. So I am just going to just keep pushing forward as much as I can and come up with ways to get my music to people in the best way!