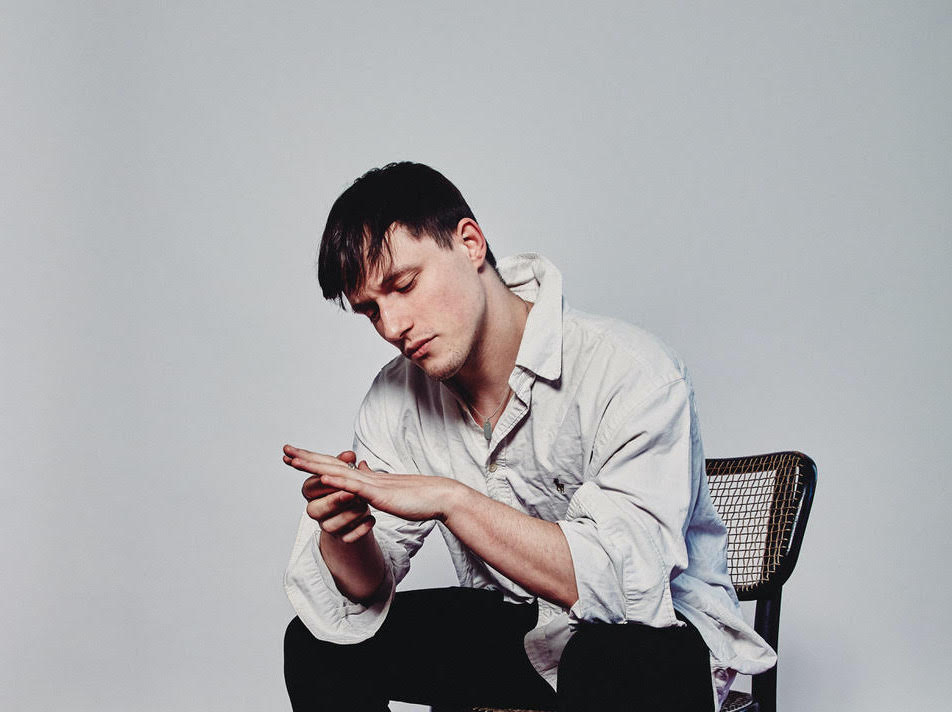 Christy continues his run of beautiful single releases with Remember Me Well.

The Glasgow native began playing the guitar at the age of 14, inspired by his hero John Frusciante “It was like being blind and discovering colour,” he says of learning to play. “When I felt bad I didn’t know how to deal with it until I found music.” Now, ten years later, Christy is releasing his first proper songs.
​
​Remember Me Well, his second single, is a message of hope to an ex-lover “talk of me sweetly, the stories you tell” he asks in the hope that he can be a positive force in their memory.  O’Donnell recalls the whirlwind force of a love affair, “Planning our futures but forgetting to breathe”. The track features a solitary violin which swells and opens into a rich musical soundscape: this trajectory from introspection to full-blown expression is something O’Donnell was first struck by in the music of Bon Iver. “I wanted to build up to this beautiful wall of sound,” he says. “Like I’m in a summer’s garden, like I’m sitting on the grass with all these flowers growing up around me.”

Christy’s debut EP Homegrown will be released later this year.