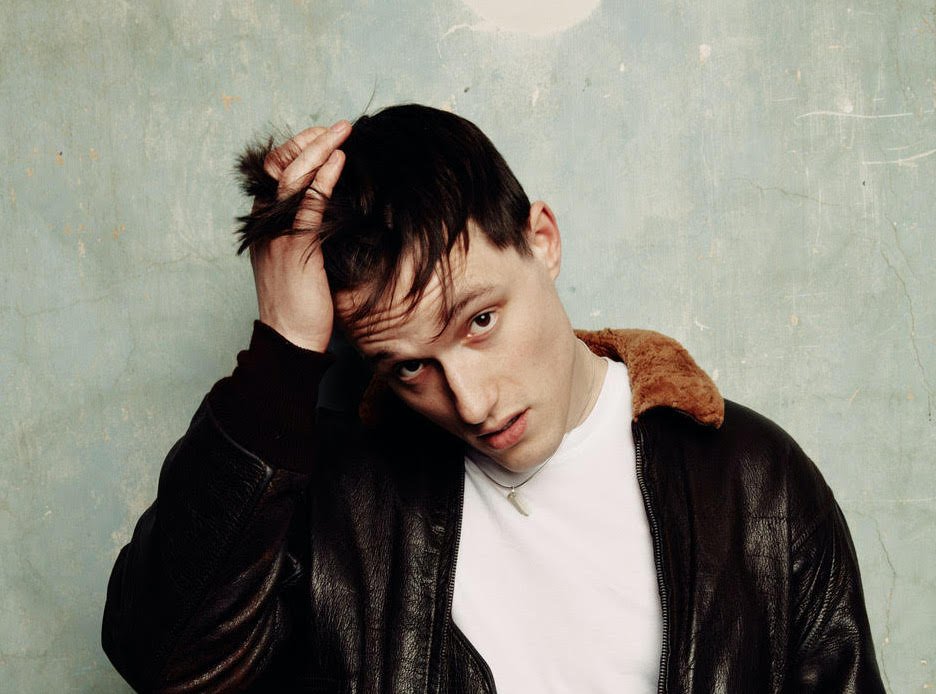 Glaswegian newcomer Christy has revealed his most stripped back and delicate song to date, Pictures which is out now. The song was written as another message to a past lover, a theme that has carried across his releases so far, this time focused on the heartbreaking process of drifting apart from each other.

All the organic sounds of Christy’s breathtaking performance are retained in the recording of Pictures; it’s as if Christy’s is performing the song directly to you. Every creak of the piano stool, every breath between vocal lines, and every delicate positioning of the fingers as Christy play’s the piano through refreshing chord changes, taking you on his journey through love, loss, and heartache. All the while Christy’s uniquely gentle and immensely moving falsetto vocals sail over the top. “I hope these words will help you realise” he sings, “I don’t know you anymore”.

Christy explains that he found his voice as a busker on Glasgow’s famous Buchanan Street as a teenager. He’d always wanted to sound like Jeff Buckley, imitating him in the shower as a child, but in front of the crowds of onlookers as a street musician he learned to let his feelings run wild. “Singing is basically letting out your emotions in a weird wail,” he laughs. “And after all the busking, I know a good wail from a bad one.”

From age fourteen, he was writing songs on his phone using Garageband: his first was inspired by the death of a man in his local community and set up the signature sensitivity to be heard in his songwriting, which broadens experience out beyond the personal to explore the power of love and the way it lingers in the mind.

Christy’s debut EP Homegrown will be released later this year.