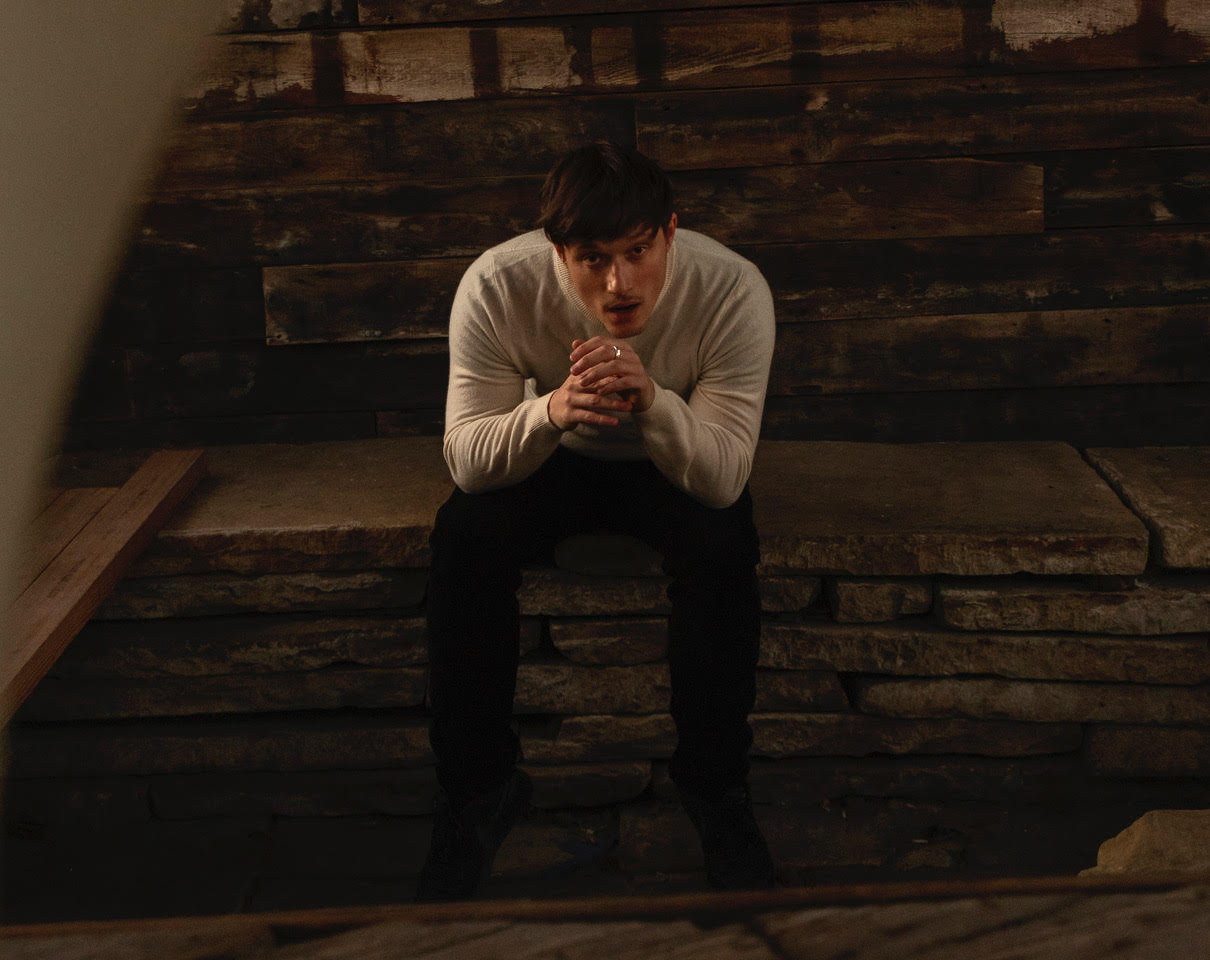 With an emotional and raw new single that is charged with feelings of melancholy over a psychedelic melody and trip-hop synth beat, Scottish singer Christy is seen to be branching out on his new track, Burned Out.

Showcasing a gentle vocal style that has seen comparisons to Jeff Buckley and Chris Martin, the melodic gymnastics seen on the chorus is more than enough to intoxicate listeners, as Christy’s voice can seemingly dance around on the beat endlessly. Now also utilising high-flying string samples, the expansive songwriter is always looking to further push his musical sphere.

Christy describes Burned Out as “2020 summed up into a song”, as the fiercely personal track was originally born out of the trauma of last year’s events. “There were times when I felt like I was finished with everything and really fed up. I felt very out of control, like so many of us did, so that’s what this song is for me.” Meanwhile, the events surrounding the pandemic have also seen his style move towards the political arena. “I have evolved as a songwriter, and the situation has shaped the kind of songs I’m writing.”

With an eclectic and classic array of musical influences from Ray Charles to Chet Baker, Christy’s debut EP saw the artist quickly rise to over a million streams on Spotify alone. Now also listed as ‘One to Watch’ from Amazon Music UK, Christy aims for his tracks to be an end to the current monotony of lockdown.