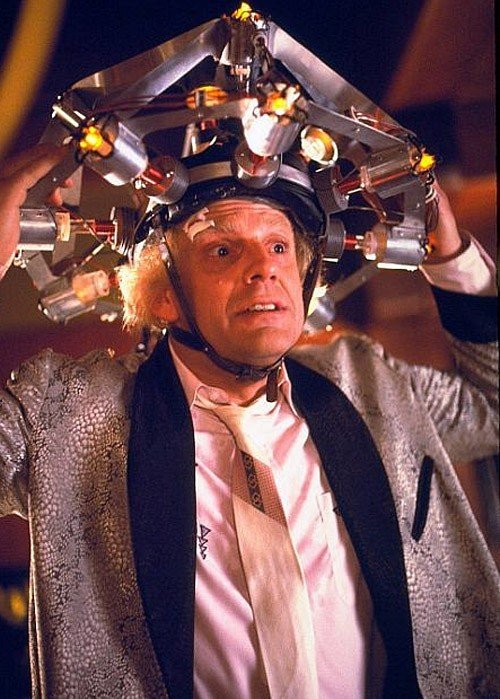 The film’s theatrical release at IMAX 3D and IMAX 2D theatres is currently scheduled for spring 2012 and will be overseen worldwide by 3D Entertainment Film’s distribution arm. 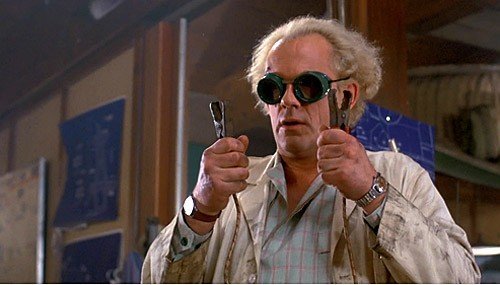 “Time, the Fourth Dimension” tells the story of an eccentric professor, played by Lloyd (“Back to the Future”, “Addams Family”, “Call of the Wild 3D”, “Piranha 3D”), and his lab assistant as they explore and explain the various dimensions that make up our world while focusing on the extraordinary and misunderstood fourth dimension: space-time.

“I am very excited about this project and am eager to start shooting this edutainment film in 3D in November,” said Christopher Lloyd. ”

“‘Time, the 4th Dimension’ will be a one-of-a-kind celebration of science that will allow audiences to better understand the concept of time and how we relate to it in modern day society.”

“We are thrilled to have such a gifted actor and charismatic personality as Christopher Lloyd lend his talent to this unique project which celebrates science through entertainment,” said Francois Mantello, Chairman and Chief Executive Officer of 3D Entertainment Films.

“This film will embrace a variety of 3D filmmaking techniques, including stunning special effects, computer-generated images as well as time-lapse and high-speed photography.

It is sure to delight audiences of all ages when shown on the world’s largest IMAX theatre screens.”

The Company will begin by launching “Air Racers 3D: Forces of Flight” and “Patagonia Wilderness 3D” (working title) next summer and fall, respectively.