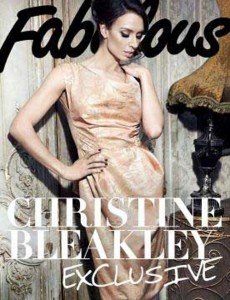 This week, glamorous television presenter Christine Bleakley graces the front cover of Fabulous, exclusively with Sunday’s edition of the Sun; looking back to her stunning best.

Can’t fail to notice the whopper of an engagement ring she is wearing—it stands out from a mile away!

It’s hard to believe that this is the same girl who just three months ago was being written off as an expensive flop after her very public axing from Daybreak.

It was a difficult time, she explains: “A lot of it wasn’t fair – I think we were given a raw deal at times. But I get it. That’s life and no matter what job you do, you have your ups and downs.”

She waves away suggestions she’s developed a tough skin – but there’s no doubt it’s been hard on her.

She shares with Fabulous the negative feedback she received: “The internet has created a lot of faceless bitchiness. I don’t dwell on it, I don’t even read it.”

But the fighting spirit is certainly there. She adds: “I won’t have them making me feel miserable. I can’t make people like me.” 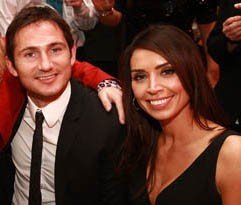 Christine can’t quite contain her happiness when Fabulous mentions her fiancé, Frank Lampard.

“Franks says he’s got his girl back,” she laughs. “He’s my best mate and that’s so important. We have a giggle.

“He knows me so well and knows I don’t like a lot of fuss. I still can’t believe the effort he went to with the engagement ring.”

The Dancing On Ice presenter is famous for looking flawless – and is thrilled to be back doing what she loves: “I’ve had the most incredible feedback from fans, which means more than anything.” 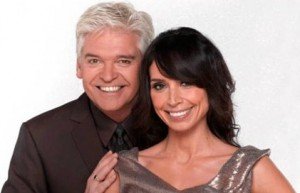 What does the future hold?

Christine reveals to Fabulous: “I’ve got 101 things going on the rest of the year, which is brilliant, but I’m focusing on Dancing On Ice at the moment.” Exciting times ahead!

To read the full interview of Fabulous pick up your copy with the Sun – now on Sunday!
fabulousmag.co.uk