THE stars hit the red carpet on Friday night for the Coors Light Go Belfast annual awards but it was latecomer Christine Bleakley who stole the show. However, it was a swift visit for the Daybreak presenter, who had been up from the early hours of the morning for the ITV show.

On collecting the award Christine said: Thank you for this award. I’m delighted for all the support I have received from Northern Ireland. 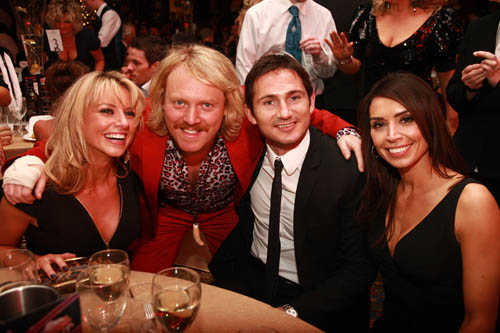 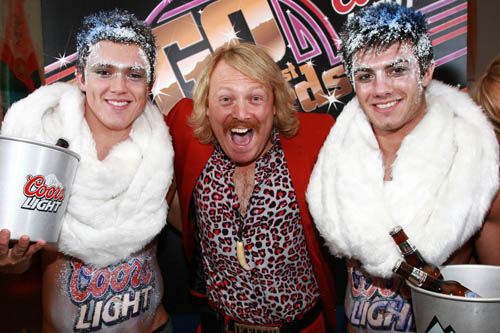 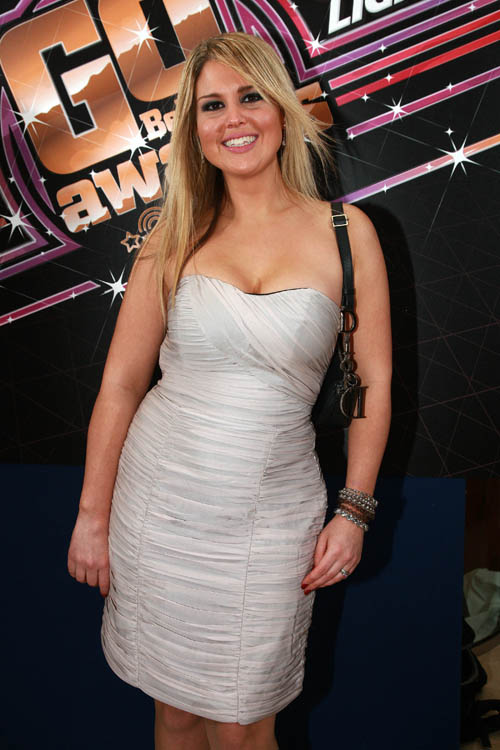 And performing inside was former X-Factor contestant Jamie Archer who sang his version of the Kings of Leon hit Sex On Fire.

This year over 25,000 were cast across 13 categories making it the most successful year of voting in the awards history.
And as always there was a charity benefactor.

According to organisers Oh Yeah hopes to fund the new programme for a year to 18 months with funds raised at the event.

CEO of Oh Yeah Stuart Bailie added: Our next challenge is to take the music beyond the building and into the communities where the talent can use the support.

In 2011, we aim to deliver Oh Yeah Rocks Out helping young people to find their voices and to take part in the bigger musical adventure.

We believe that there’s some amazing potential out there, and with the right resources, we can help it along.