29-year-old singer/actress Christina Milian talked exclusively, to Latina magazine about the cheating scandal that ended her marriage to The-Dream (aka Terius Nash), and how she made it through â€œhell and backâ€ to relish her new life as a single mom. 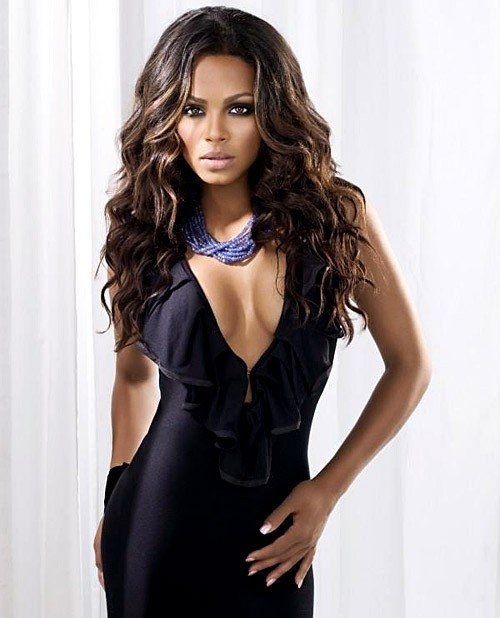 On her failed marriage: â€œNo matter what, you canâ€™t change who you are. I know that now. I tried to be someone I wasnâ€™t because I wanted my marriage to work. But ultimately, if itâ€™s not working, itâ€™s not working.â€ 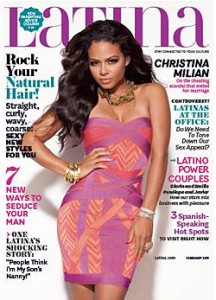 On the cheating scandal: â€œI didnâ€™t know anything. But looking back, my gut was telling me something was off. But I thought I could fix it.â€

On lessons learned: â€œI learned a lot about myself this year. I learned what I can handle. I learned how much I can take. I learned who I am and what I will accept for myself and my daughter.â€

On becoming a mom: â€œBeing a new mother definitely makes me feel so much sexier than ever before. Thereâ€™s a certain responsibility that I carry being a mom that makes me feel very confident and so blessed. Being a mom is the best thing thatâ€™s ever happened to me.â€

On whatâ€™s next: â€œI feel brand new. Iâ€™ve been to hell and back, but I survived. Iâ€™m stronger for it and now Iâ€™m ready for the next phase of my life.â€

To read the whole story, pick up the February 2011 issue of Latina magazine, on newsstands January 11th.
www.latina.com