Christina Aguilera has been flaunting a healthier and curvier figure that’s attracting a ton of attention—the latest being an endorsement from a “plus-size dating website” to the tune of $3 million.

But Christina is far from embracing this offer. Largely because the scale-tipping endorsement deal isn’t even legit.

“100 percent not true,” a source close to the music superstar tells Hollyscoop. “No offer was made. Just the company’s cruel attempt at press.” 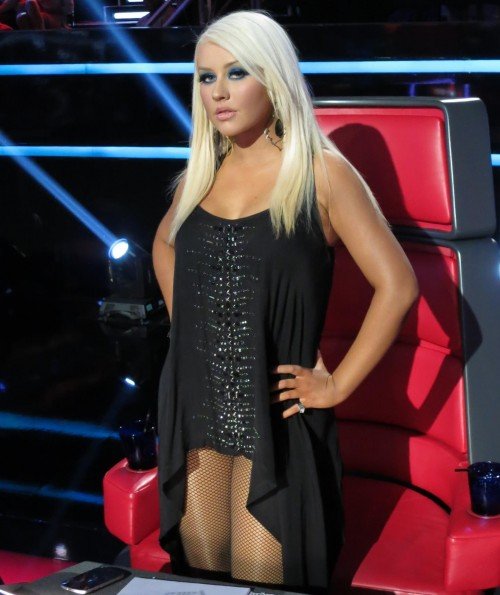 Apparently it’s all just a fabricated stunt to pull in more press for TheBigandTheBeautiful.com, a dating site created specifically for women with larger hourglass physiques.

While the company’s president Whitney Thompson, the winner of “America’s Next Top Model” tenth season and its first plus-size victor, supposedly penned an open letter document on October 17 to Christina “interested in exploring” the possibility of having her as “the new face of the brand”, it never reached this genie’s bottle in the form of an official or serious offer.

The letter laid out the specifics of the huge $3 million payday in exchange for one television commercial, one radio ad, two photo shoots, four public appearances, and an original jingle.
READ MORE: hollyscoop.com