First up can you reveal 5 things we should know about Christian Rich?

1. Christian Rich is a creative company that specializes in music production/artistry and creative direction

2. We like to be genre-less meaning not bound to any musical genre

3. Our upcoming LP “FW14” is based on a female character that we’re basing a cartoon and comic book on

5. We got some new shades coming out later this fall

Our debut LP, ‘FW14’ is a timestamp of the mindset we were in while we’re creating this album. In all it took us about 3 months to complete the album. We wanted to touch upon the kind of chords we always wanted to hear on an album but also mix in what we’re currently influenced by.

Lyrically the album is rather emotional and introspective. We collaborated with several artist and allowed them to write what the track said to them. It’s a journey through the eyes of our main female character who is seen on the album artwork, which was done by Jacob Escobedo.

We gave him the idea of female lead and he ran with it and created her. 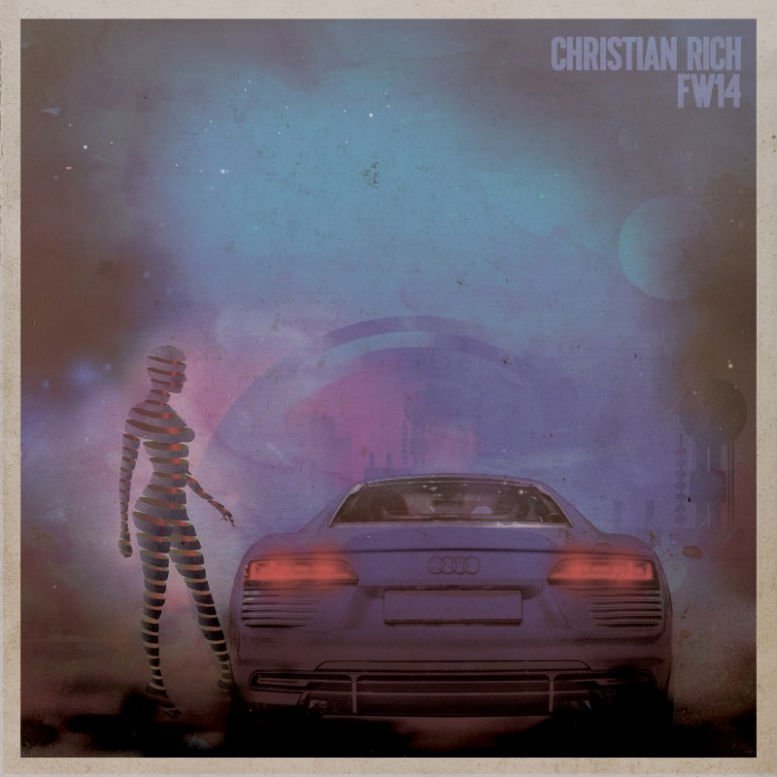 Why did it take you so long to release your very own debut album?

We weren’t in a rush to put something out. We’ve always been in the mindset that we should continue to build the name of Christian Rich, so by the time we’re ready to drop something we will have more ears and eyes on it. We’re always constantly building. This LP is part of that building process, to engage the audience and grow one day at a time with them.

Our process is very fluid and relaxed. We create the best at home. We usually start off with some chords or melody. Then we lay down some drums just as a place holder. I like to start from the verse then work back and forth. So it would be verse ideas, hook, intro, bridge, then outro/vamp. It’s always good to have a hook vocal or reference. It helps to guide the rest easily. 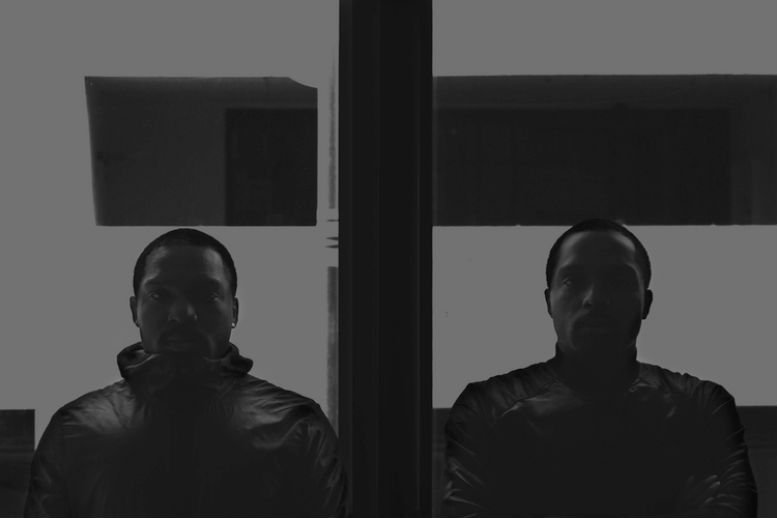 Following your remarkable work with Drake and Earl Sweatshirt …Who would you most like to collaborate with in the industry?

They’re are a few people we have in mind but I think the number one spot is Future right now.


Who would you want to do a tour/concert with?

We would love to tour with Disclosure or Rudimental

What’s the best and worst thing about being identical twin producers?

Best – Always someone to collaborate with.
Worst – People see you as one person, so individuality is harder to define to others.

What are your fondest musical memories in your house or/ and in your neighborhood?

As kids (around 2 or 3) we would climb up our parents’ book shelf to reach the turntable and broke at least 5 turntables doing this. In Chicago we would be at home recording our own vocals with 2 broken tape players. Creating our own samples of Dr. Dre and Ice Cube songs

Lots of Bossa Nova and Future

Getting ideas together for the next LP, working on more collaborations. Shades coming this fall, more production with some great artists, and more ventures.