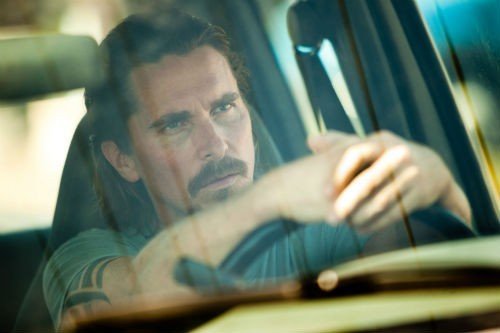 Here’s the new trailer for Out of The Furnace (released date 29th January), the upcoming crime thriller from director Scott Cooper, who led Jeff Bridges to Oscar glory with 2009’s Crazy Heart.

The film takes us on a vivid and intense journey into the heart of a fading American Dream…as fate, family and loyalty drive an ordinary man to take heroic measures to fight for those he loves. 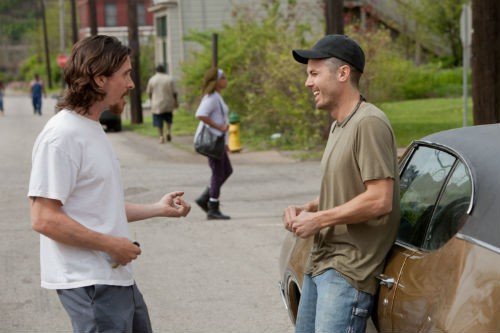 Russell Baze (Christian Bale) and his younger brother Rodney (Casey Affleck) were born and raised in Braddock, Pennsylvania, a hardscrabble Rust Belt hamlet that has been home to generations of American steel workers. 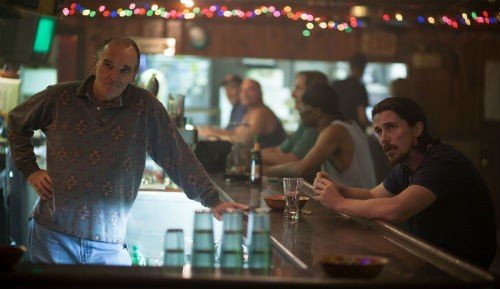 Russell followed their father into the mills, while Rodney took the only other option open to young men like him and enlisted in the Army, hoping to find a better life outside of Braddock. 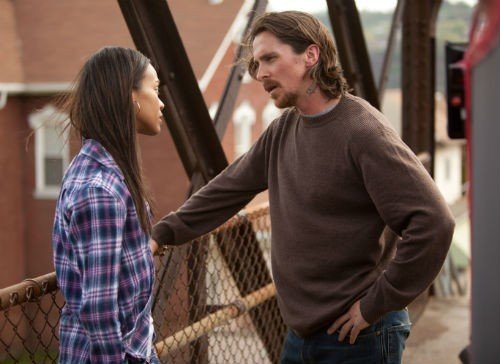 But after four brutal tours of duty in Iraq, an emotionally and physically depleted Rodney returns to a recession-weary town that offers even fewer options than before he left.

When a cruel twist of fate lands Russell in prison, his younger brother tries to make ends meet by betting on horses and competing as a bare-knuckle boxer. Mired in debt, he soon finds himself enmeshed with a vicious sociopath, Harlan DeGroat (Woody Harrelson), the leader of a ruthless backwoods crime ring in the New Jersey Ramapo Mountains. 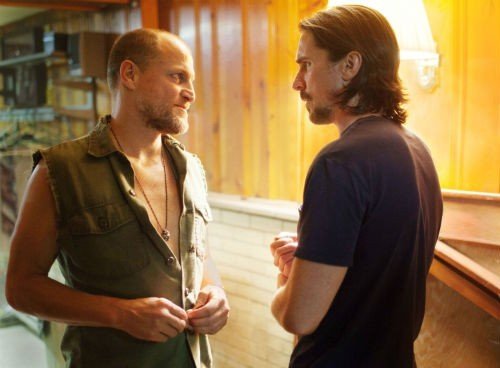 When Rodney suddenly disappears shortly after his brother is released from prison, Russell descends into a corrupt and violent-fueled world seeking answers. Embarking on a road that few dare to travel, Russell will stop at nothing to bring his brother home. 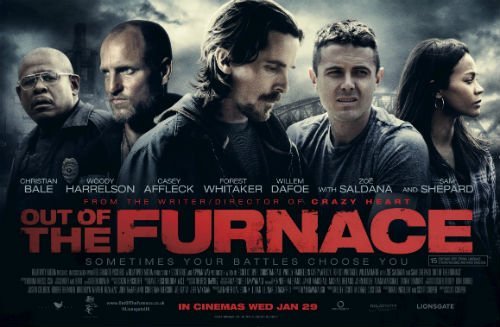 Out of The Furnace releases Wednesday January 29th.