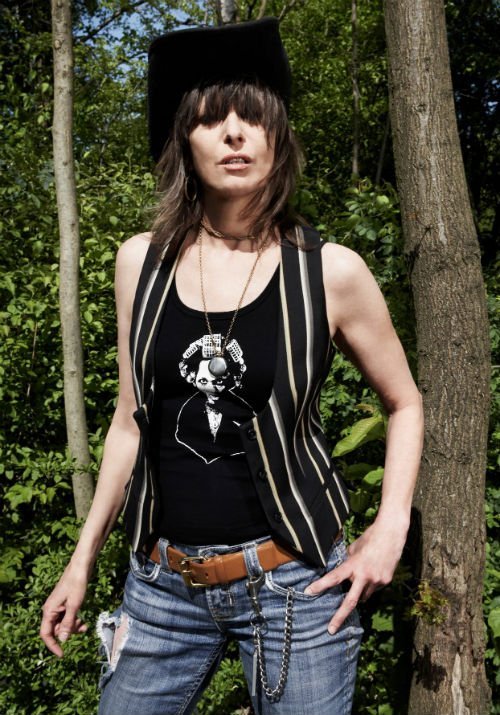 The Pretenders frontwoman Chrissie Hynde releases her stunning debut solo album ‘Stockholm’, on June 9 via Will Travel / Caroline Records. Check out the singles ‘You Or No One’ (released on June 16) and ‘Dark Sunglasses’…

Chrissie explains: “I wanted to make a power pop album you could dance to – Abba meets John Lennon. I think life is serious, and you should take it seriously, but in rock n roll either have a laugh or don’t come to the party”. 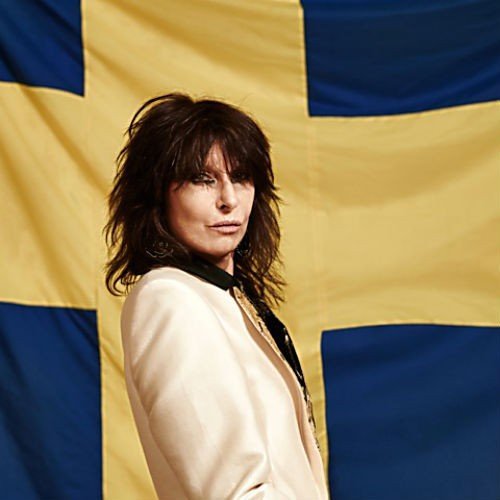 Chrissie will perform at Latitude Festival in Suffolk this July as well as playing this year’s prestigious Meltdown Festival on June 14, which is curated by James Lavelle.