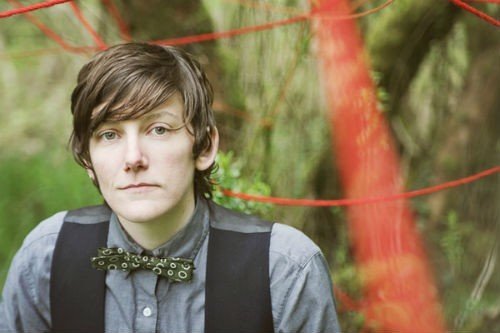 In an age of fleeting success and temporary notions, Chris Pureka is an artist of substance, armed with a sharp eye for oft-missed details and an emotional intelligence that can switch from withering to compelling with a subtle inflection.

Check out her musical depth and complexity in ‘Wrecking Ball’…

Hi! I’m Chris Pureka and I am a singer songwriter based in Portland, Oregon.

Where are you from and what’s the scene like there?

I grew up in Connecticut and spent a lot of my life in Massachusetts. There was a really strong folk scene out that way and that influenced my music a lot. Now I live in Portland Oregon and the music scene there leans more indie but still acoustic. So I think it’s a great place for me to land. I lived in Brooklyn for a little while and the music scene there is heavily rock and electronic so Portland is a much better fit. 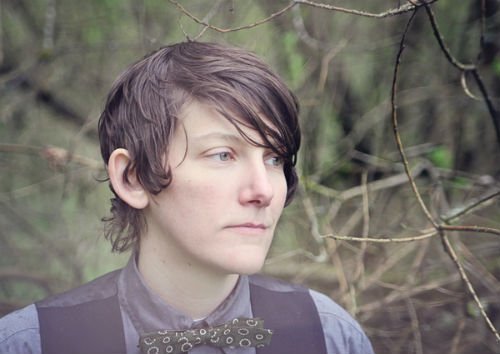 For those not familiar with your sound, please tell us all about it.

Indie songwriter – folk influenced. There is an emphasis on the lyrics and harmonies. The arrangements I am touring with now include violin, bass, electric guitar and harmonies.

What is the greatest misconception people make about you from listen to your music to meeting you in person?

Your recently released single was ‘Wrecking Ball’ – tell us about the single (nothing to do with Miley we’re assuming!)If you could share a stage with anyone in the world, dead or alive, who would it be and why?

George Harrison. My very first music love (age 5) was the Beatles and so it would really be completing a childhood dream. And George is my favorite. His guitar playing is so inspiring. 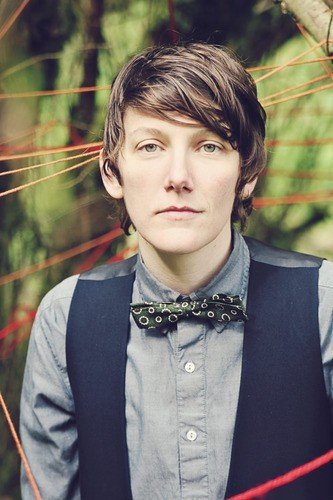 There are lots of acoustic players out there trying to make their mark, what sets you apart from the rest?

Hmm. I don’t really think that is for me to say. I could reiterate what other people have said – I think that people really respond to my lyrics and the emotional intensity of the songs.

What’s the weirdest thing that’s ever happened to you on stage?

One time I was playing a show at Smith College and in the middle of a song the crowd started to get up and run out of the room. And in the distance you could hear a steadying screaming. It turns out that the college has a tradition during finals that everyone leans out their dorm rooms and start screaming. I guess it’s a way to let off steam. And so it happened during my show and I had no idea what was going on. The audience left to go outside and scream.

Please describe your album – ‘How I Learned To See In The Dark’ – using only 5 words.

If you were stuck listening to only one song for the rest of your life, what would you choose and why?

Windmills by Toad the Wet Sprocket. That was my favorite song in High School and set the tone for a lot of my life changes. It has stood the test of time. So I would hope that I would get less sick of it than other songs. And it has a sad but hopeful vibe which I think is a great soundtrack to life.