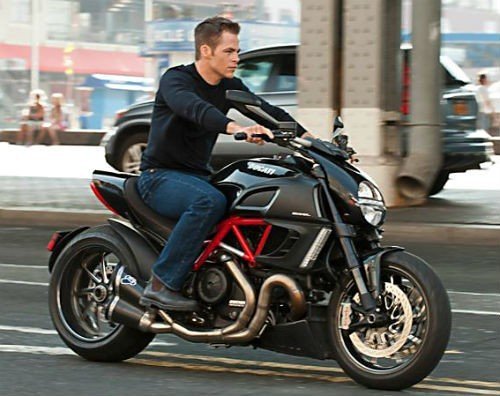 Jack Ryan: Shadow Recruit infiltrates UK cinemas on January 24th 2014 and will be released in IMAX 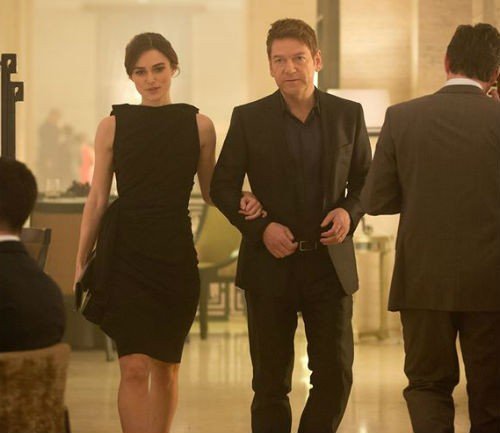 Based on the CIA analyst created by espionage master Tom Clancy, “Jack Ryan: Shadow Recruit” is a blistering action thriller that follows Ryan (Chris Pine, “Star Trek”) from his quiet double-life as a veteran-turned-Wall Street executive to his all-out initiation as a hunted American agent on the trail of a massive terrorist plot in Moscow. 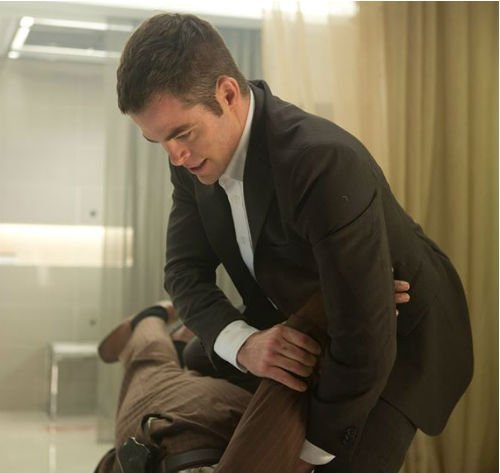 Ryan appears to be just another New York executive to his friends and loved ones, but his enlistment into the CIA secretly goes back years. He was brought in as a brainy Ph.D. who crunches global data – but when Ryan ferrets out a meticulously planned scheme to collapse the U.S. economy and spark global chaos, he becomes the only man with the skills to stop it. 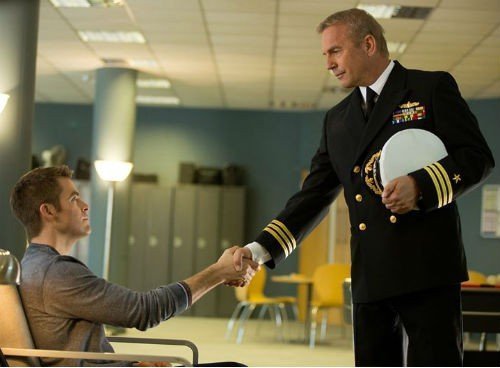 Now, he’s gone fully operational, thrust into a world of mounting suspicion, deception and deadly force. Caught between his tight-lipped handler Harper (Academy Award-winner Kevin Costner), his in-the-dark fiancée Cathy (Keira Knightley) and a brilliant Russian oligarch (Kenneth Branagh), Jack must confront a new reality where no one can seem to be trusted, yet the fate of millions rests on his finding the truth. With the urgency of a lit fuse, he’s in a race to stay one step ahead of everyone around him. 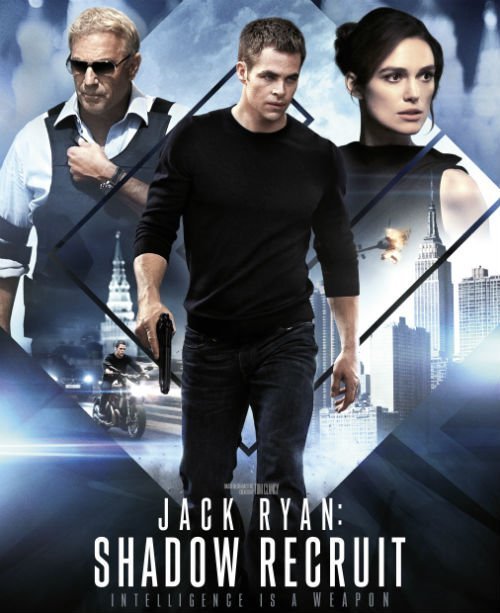