Chris Moyles is to front a fascinating one-off documentary for BBC Two on the story of the BBC Radio 1 Breakfast Show. 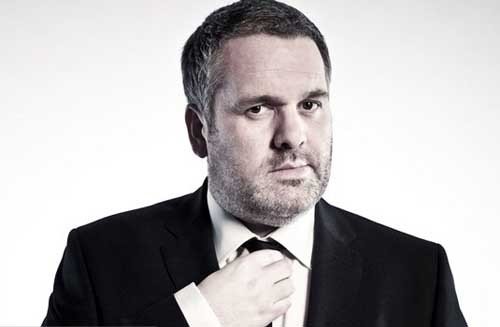 The Radio 1 Breakfast Show is at the very heart of popular culture in the UK. Millions of people have grown up listening to it since the station launched in 1967 and view the breakfast show as a key part of their lives.

The 60-minute film will be made up of archive material and new interviews with previous hosts of the prestigious show including Tony Blackburn, Simon Mayo, Mike Smith, Sara Cox, Zoe Ball, Mike Read and Steve Wright. 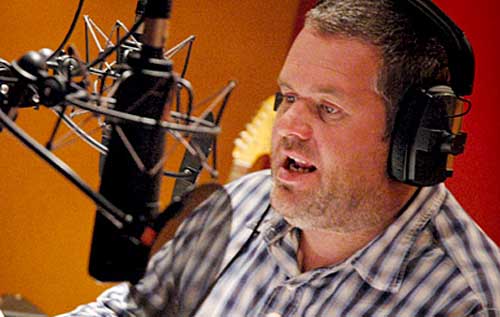 Chris became the longest-serving Radio 1 breakfast DJ in 2009 and has first-hand experience of what it’s like to be at the centre of a national conversation with millions of people each day.

He says: “Millions and millions of people have grown up listening to the Radio 1 Breakfast Show, it’s been on everyday for over 40 years. “Everyone between the ages of eight and 80 will have heard it at some point â€“ it’s massive.”

Katie Taylor, Executive Editor, BBC Entertainment, says: “We’re thrilled to have Chris on board to unearth the real story behind the early morning antics of some of his most legendary predecessors.

“He will be exploring a subject that so many viewers will have their own memories of, across a variety of eras, sparking feelings of nostalgia in homes all over the country.”

Andy Auerbach, Executive Producer, Magnum Media, adds: “Every generation has its own Radio 1 Breakfast Show and people of all ages feel incredible nostalgia for DJs that they grew up with.

“As the current incumbent, Chris Moyles is uniquely placed to tell the inside story of the biggest job in radio.”