Channel 4’s Comedy Gala features some of the greatest names in comedy. Here, some images from the night including Radio1 Dj Chris Moyles dressed up as legendary Queen frontman Freddie Mercury.

The UK’s biggest stand-up show is back for a second year. Channel 4’s Comedy Gala, in aid of Great Ormond Street Hospital, returns with a two and a half hour special. 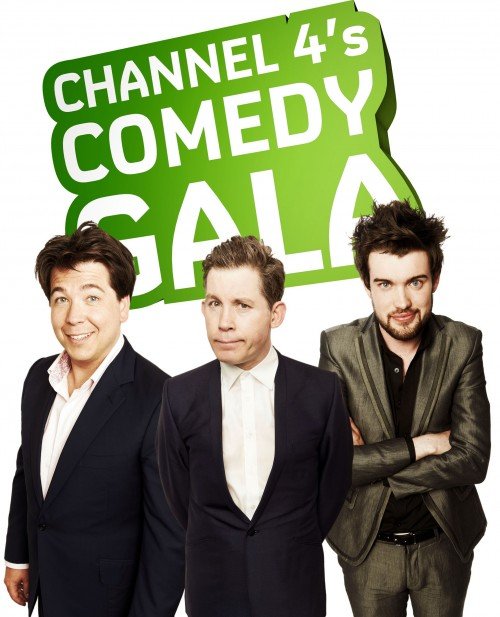 The show features music from N-Dubz and Irish band Dead Cat Bounce, who perform a special tribute to all those taking part.
There are exclusive video inserts from Lady Gaga, Russell Brand, Miranda, Whoopi Goldberg, Glee actors Jane Lynch and Matthew Morrison, along with James Corden and Sir Patrick Stewart.

Plus, Rob Brydon’s own unique film of his journey to The Gala – with a helping hand from a few of his chums.
Channel 4’s Comedy Gala is on Friday 10th June at 9pm on Channel 4.
www.channel4.com