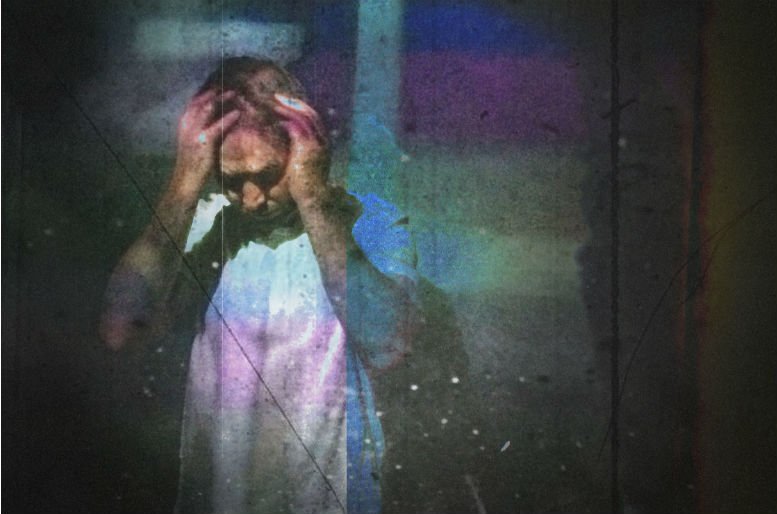 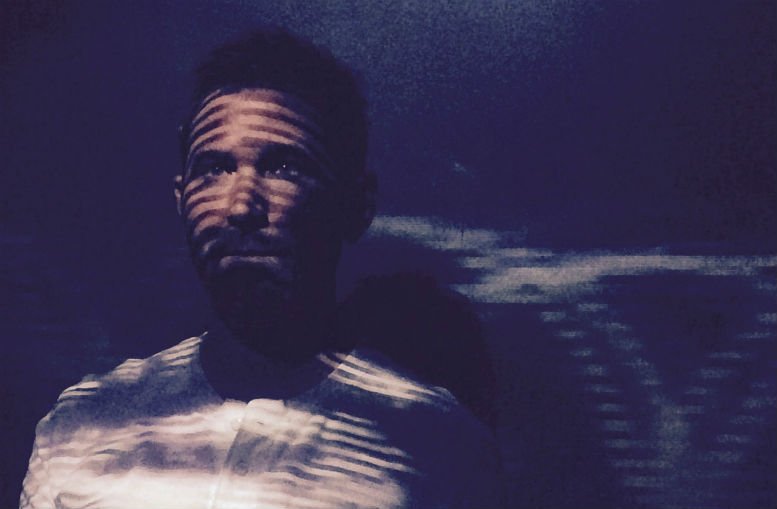 London based singer-songwriter Chris James, known for his excellent work with electro-rock pioneers Stateless, talks about his new EP ‘Space In The Clouds’, out on 9th December 2016 via AWAL.

The EP is a collection of complex cinematic-folk pearls, like this one called ‘Stairs Up To The Sun’, that comes with a darkly stunning video, by Sandra Ciampone.

Hi Chris! How are you today?

Yeah, thanks, just got out of London for the day so enjoying the sights of the north!

Can you tell us a bit about your new EP ‘Space In The Clouds’?

Yeah I teamed up with one of my favourite artists on the title track DM Stith. I met him through mutual friend Shara Worden from My Brightest Diamond, with whom I sang a duet called I’m On Fire (Stateless), she’s one of my favourite artists, and when she recommended DM Stith, I had to check it out! His first album Heavy Ghost soon became one of my favourite albums, and his new album Pigeonheart is incredible too. We became friends, and he recorded with me in my flat in London. It was a very special thing for me, as I’m such a huge fan of his work. The song is essentially an older self communicating to a younger self through a time lapse, with the counter voice sung by DM Stith.

What’s it like performing solo compared to when you were in Stateless?

The new project is more minimal and cinematic, as over the past few years I’ve really got into minimal music. So we try and keep it pretty minimal, piano played by the incredible Nick Ramm (cinematic orchestra), vocal harmonies from an amazing London singer called Lorna Rose. We still use electronics, so my Stateless influence is clearly there, but we use it in key places rather than all the way through.

Has the music industry changed much since you started out?

Yeah of course, I started in the MySpace era, haha!!!!! All the social media side of it has evolved since I started out, which is good in the sense that you get instantaneous feedback from your fans, and that support is really appreciated. I guess it’ll keep evolving too, new platforms keep emerging, as things change and develop.

Who are your biggest influences on the new EP?

Well DM Stith obviously; that whole Asthmatic Kitty scene, with him and My Brightest Diamond and Sujfan Stevens, all those guys are amazing. I guess there’s also a late 60s folk influence on there, stuff like Nick Drake and John Martyn. I’m always inspired by Björk, the way she writes, and uses production and electronics to enhance her ideas is incredible.

What’s your single ‘Stairs Up To The Sun’ all about?

The title is a reference to the William Blake poem: Ah! Sunflower. It reminds me of an amazing brief moment in my life, where there was a lot going on…I remember having the idea for the song while looking out to the ocean, watching the sunlight reflecting off the water.

Yeah got an AV show at The Forge in Camden on Tues 8 Nov, with Lorna and Nick, and visuals from the award winning Exceeda. I’m excited about working with him in a live context, as he’s a really imaginative and interesting visual artist.

Releasing the EP on 9 Dec, can’t wait for that! Might try and squeeze a bit of writing in through Dec, and got a few more projects I’m working on too so trying to carve out time for it all.