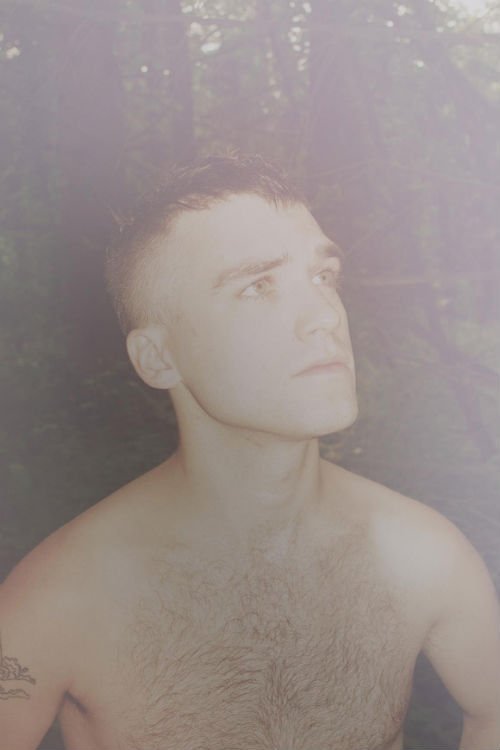 New York based artist Chris Garneau shares the video, filmed and directed by fashion designer Rad Hourani, for the track ‘Our Man’. A slice of moody exploration of wintertime off his album ‘Winter Games’ (out on Clouds Hill Recordings – April 28th).

Garneau explains: “This record isn’t about trivial shit…It’s about why love doesn’t happen right, how your person is shaped in the early stages of life. It’s about defeating parental abandonment, sexual abuse, or family rejection. It’s about people who struggle well, what it means to have those things happen to you as a child and play out later in life.”

On his barebone melodies and the richly woven arrangements of CJ Camerieri and Rob Moose―perfectly paced orchestrations, he says: “It’s magical, really. They don’t write anything down; I direct things to a certain degree, then they take over and get this big sound from only the two of them.”

Catch him live at The Lexington on Tuesday, 15th April.