Chris De Burgh has confirmed a Belfast date at The Waterfront Hall as part of his upcoming â€œMoonfleet Tourâ€.

Following his 3 sold out Gaiety Theatre concerts last year, Chris de Burgh & Band will perform at The Waterfront Hall, Belfast on Thursday 26th May & The Grand Canal Theatre, Dublin on Friday 27th May 2011. 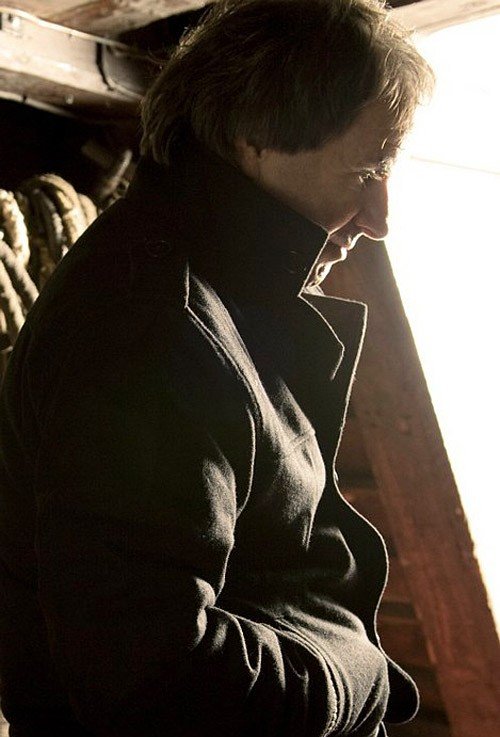 Chris de Burgh – The facts speak for themselves; a career encompassing 17 studio albums, approaching 3,000 concerts worldwide, plaudits and landmarks too numerous to mention â€“ with LP sales in excess of 45 millionâ€¦and counting.

Best known for his classic hits â€˜Donâ€™t Pay The Ferrymanâ€™, â€˜High On Emotionâ€™, â€˜Spanish Trainâ€™ & â€˜The Lady In Redâ€™, which achieved No. 1 status in 25 countries around the world and is still one of the most played songs on the planet.

Chris De Burgh & his band will perform some classic favourites and songs from his new album â€˜Moonfleet & Other Storiesâ€™ which was released in October. 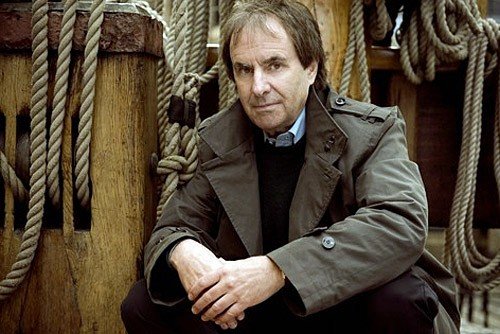 Chris de Burgh & Band will perform atÂ The Waterfront Hall, Belfast on Thursday 26May & The Grand Canal Theatre, Dublin on Friday 27th May 2011.

Tickets from Â£42 including booking fee for Belfast go on sale on Tuesday 14th December at 9am. Tickets for Dublin are on sale now.