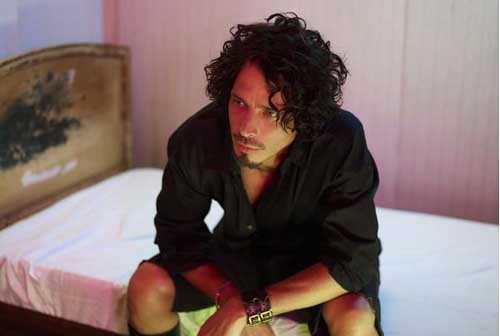 Chris Cornell is confirmed for a concert at The Olympia Theatre, Dublin on Sunday 14th June, 2009. Chris Cornell is a rock icon who thrives on contradictions. An innovator who resists genre labels, he was nonetheless the chief architect of the 90s grunge movement. Frequently ranked as one of the best voices inmusic history, he has successfully maintained his own unique identity over more than two decades as a multi-Grammy award winning musician and universally acclaimed singer, songwriter and lyricist. 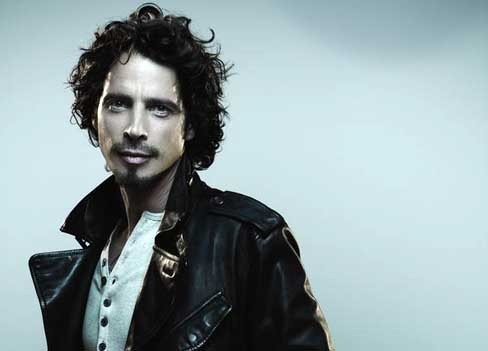 Seattle trailblazers Soundgarden were a law to themselves, edgy, dark and deeply individual. Their savage soundscapes, coupled with Cornell’s incisive lyrics and predatory roar, seduced audiences hungry for musical depth and complexity while leading trends in street fashion and iconic design. In 1989, they became the first Seattle band to sign to a major label. Their sound continued to change and evolve over the course of five pioneering albums.

Celebrated side project Temple of the Dog had already shown Cornell’s more soulful side and introduced future Pearl Jam frontman Eddie Vedder to the world. Later, Cornell shocked the business once again with richly melodic, critically acclaimed solo album â€œEuphoria Morningâ€, swiftly recognized for its alienation and despair. And as the millennium turned, he joined with three other musical pioneers from rap-rock’s Rage Against The Machine to create Audioslave – a multi-platinum supergroup which lived to deny its detractors, producing three top-selling albums, touring the world and becoming the first American band to bring rock to Castro’s Cuba.

Since then, Cornell has redefined his sound and vision to encompass new music, new collaborations and new activities. Having contributed solo songs to movie soundtracks from â€œGreat Expectationsâ€ to â€œMission Impossible IIâ€, he became the first American male singer to write the theme song for the James Bond franchise in its most successful film to date, â€œCasino Royale.â€ His bold and bluesy reinvention of Michael Jackson dance classic â€œBillie Jeanâ€ courted controversy and attracted imitators. And his triumphant 2007 world tour brought together songs from every stage of his career, reinterpreting them for new audiences and blending their original fire with the shock of the new.

The fact that one of the most iconic frontman in the history of hard rock chose hip-hop/R&B super-producer Timbaland to helm his new album, Scream, (released on 6th March) may come as something of a shock. But Cornell, a relentlessly innovative artist who has proven himself unafraid to take risks over the course of his long career, believes that â€œtogether Tim and I have created a new sound. Our vibe and our creative energy helped to make a masterpiece. We brought out the best in one another by breaking all the rules and boundaries in music.â€
CHRIS CORNELL
The Olympia Theatre
Sunday 14th June, 2009
Tickets: Euros 44.20 and Euros 49.20 including booking fee
On Sale: Friday 8th May, 9.00am
In Person: From 100 Ticketmaster Outlets Nationwide
Ticketmaster: Tel. 0818 719 300
Buy Online: ticketmaster.ie,
For More Information Please Go To: chriscornell.com