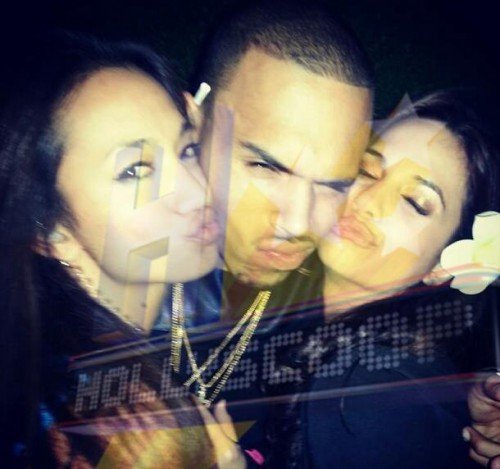 Chris Brown should win the boyfriend of the year award…in opposite land. After his “I own b*tches p*ssies” comment, he’s now flirting with rando chicks at nightclubs that aren’t Rihanna.

On Thursday night, Chris Brown partied at Emerson Theatre where he went off on a NSFW rant about keeping your girls vag on lock down.

Then, over the weekend he partied at Hollywood hotspot Lure and eyewitnesses tell Hollyscoop that he was all over the place, flirting with multiple girls, while Rihanna was at home, presumably, guarding her snatch.

An eyewitness says “He was really flirty with two girls specifically, as well as the cocktail waitresses.”

Well, so much for that rant from the night before about owning your girl so she won’t cheat. Whatever.