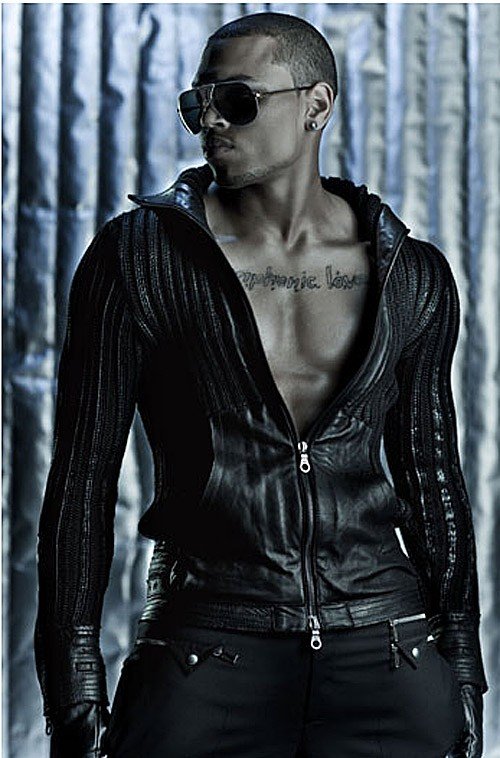 Brown is already receiving accolades for the new single. Entertainment Weekly exclaims, “This could be as big as “Forever.” 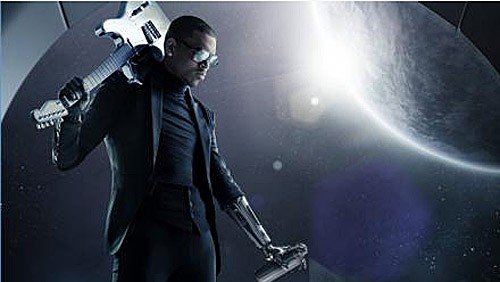 “Deuces,” meanwhile, continues its No. 1 reign with nine weeks at the top of Billboard’s Mainstream R&B/Hip-Hop chart.

The standout track is from Brown’s Fan of a Fan collaborative mix-tape hosted by DJ Ill Will & DJ Rockstar.

The Fan mix-tape is a joint effort between Brown and Young Money rapper Tyga, who is also featured on “Deuces” with Brown and McCall.

Brown also released a remix to the track featuring Andre 3000, T.I., Drake, Kanye West, Rick Ross and Fabolous which has proven to be successful as well.
www.chrisbrownworld.com
www.mechanicaldummy.com