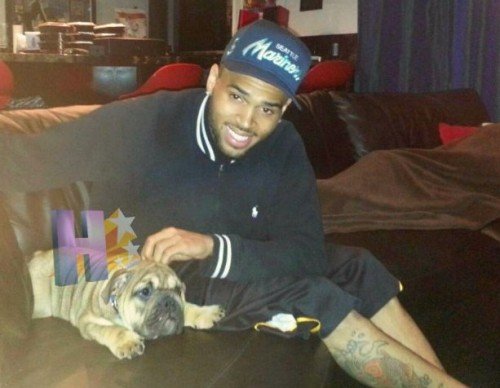 Chris Brown is newly single and he’s already found someone to keep him company. It’s tiny, and furry, and its breath smells really bad.

Chris got the dog from Shrinkabulls, which has helped celebs like Cher Lloyd, Joe Jonas and Randy Jackson adopt bulldog puppies.

Chris’ adorable little friend won’t get much larger than in the photos. 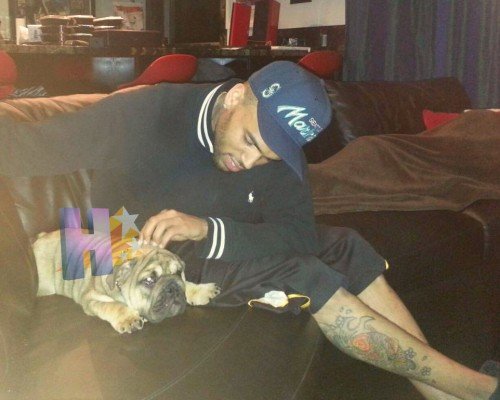 Hopefully his new friend will help him get over his breakup and keep him busy!