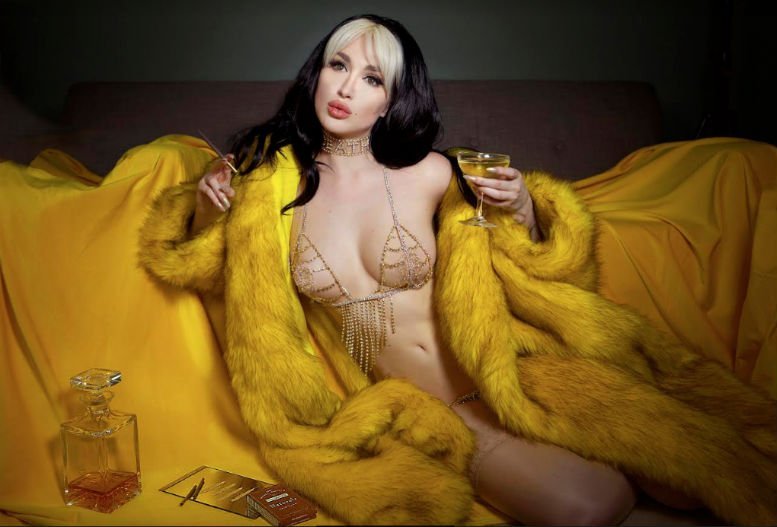 Exciting dark pop princess, Chløë Black, describes herself as a “fatalistically romantic lover of monochrome with a French twist…”. Now she shares ‘Deathproof’, a smartly catchy ode to hedonism and the wildness of youth, produced by TMS.

“Though there are certain parallels – says Chløë – between the song and it’s namesake (the 2007 Quentin Tarantino film) this particular ‘Death Proof’ has no obvious villain. It is a song about jubilant self destruction, a song that captures the ‘fuck it’ moments of youth borne from boredom, depression or simple naïveté.”