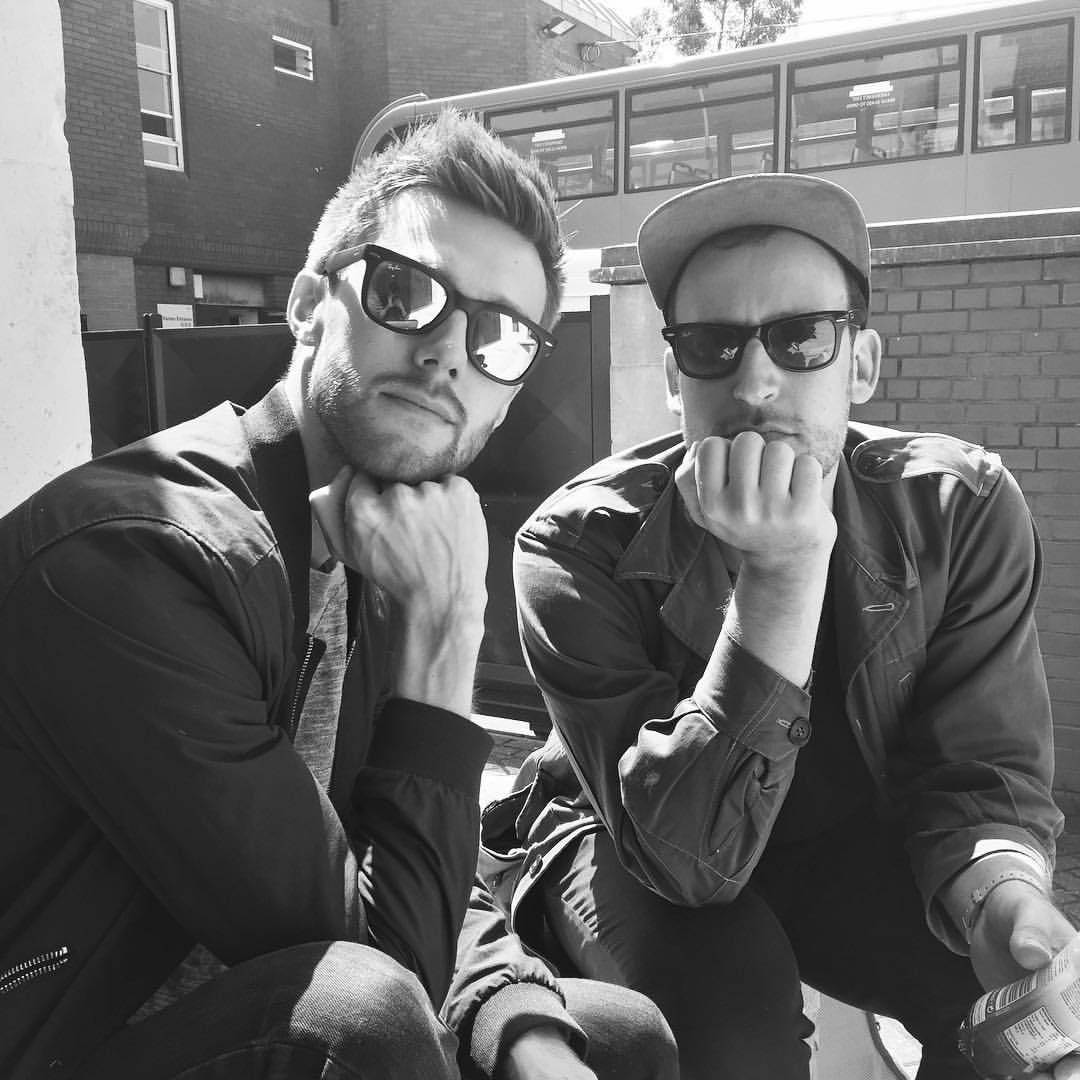 The duo explain…”The EP captures a blend of creativity and escapism. The themes that run throughout – love, loss, frustration, life, happiness, hopes and dreams – bring meaning but also get you dancing. The title refers to the house number in which we wrote and recorded the majority of the EP!”

Here’s our Q&A with Paul…

We are both excited about the way people are reacting to the EP and plan to get together and have a night out to celebrate the release!

Can you talk about your dance-laden Ninety Four EP?

Sure! It’s the final result of a couple of years of experimenting with different sounds, styles and songs together in the studio. We are really happy with the final tracklist.

We met at a party a few years back but had worked briefly together once before but via email, as soon as we got into a room and I grabbed a guitar it just worked!

We normally start with some simple piano chords, add a little drums then I grab the mic and immediately start to record in ideas, the rest comes together pretty quick.

We both really like HONNE. I love Frank Ocean’s new album and both going to see him at Lovebox this year!

For me it’s Thom Yorke from Radiohead and Prince. Jamie would probs choose Chris Martin and Calvin Harris

Hummm, the first album that springs to mind for me is Nirvana – “in utero” which I still love, the opening line is ” teenage angst has paid off well, now I’m bored & old”

Indie Rock thrown into a blender with Mainstream dance music, then add alcohol.

Booking some festival dates as we speak, stay tuned!