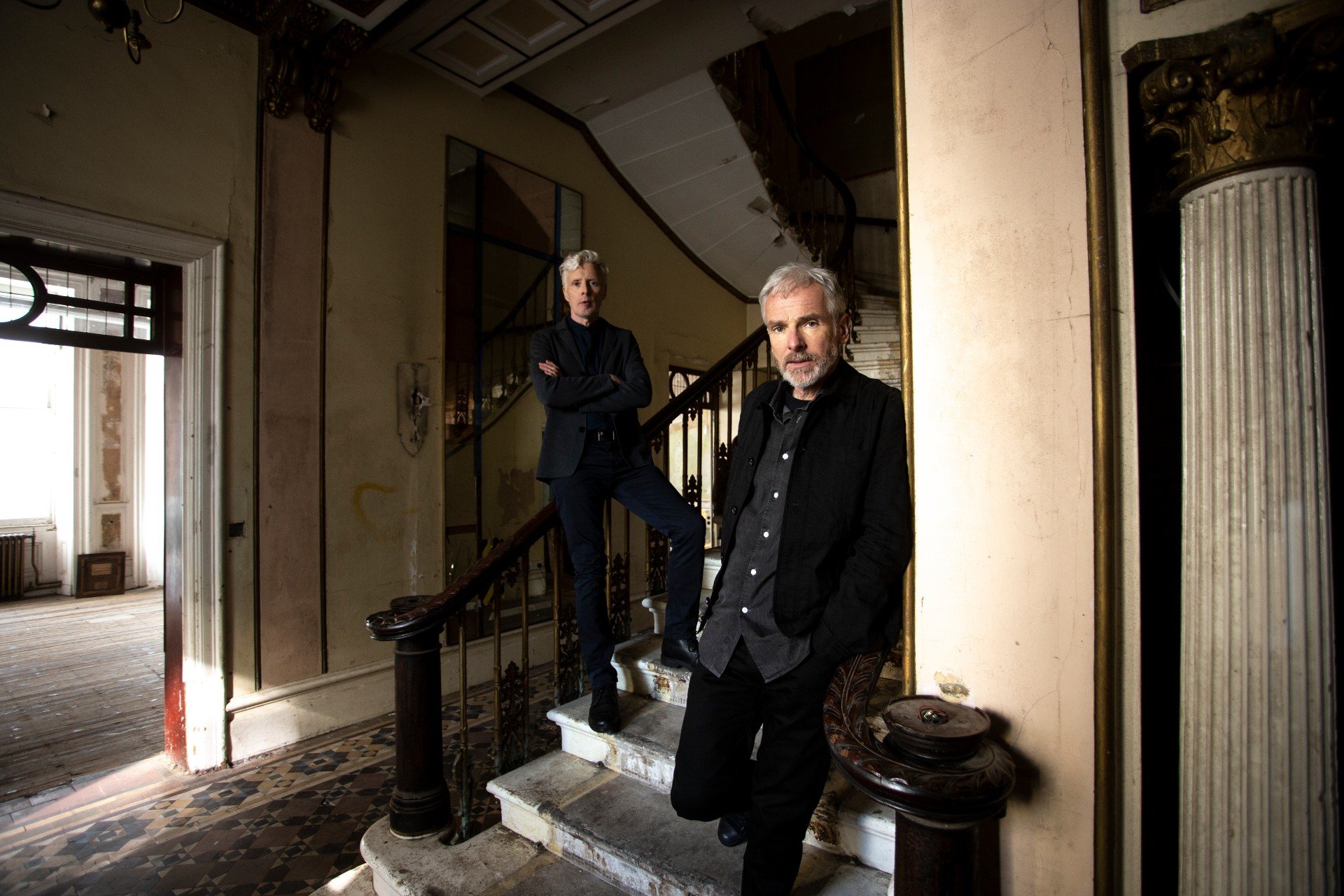 The County Affair’s Kevin Brennan and Tony Regan met in Nottingham in the 70s, founded their friendship on their shared love for music, and have been best friends ever since. Though separated during university, fate brought each of them to the USA at the same time in their early 20’s and they seized an opportunity to play together again. Zig-zagging across the USA, the duo soon became a crowd favorite and spent extended periods in San Francisco and Texas where they became a household name within the wider local Irish community.

The County Affair · Every Ghost

Fast forward 30 years, Kevin and Tony are picking up where they left off, this time under their new name The County Affair. Recorded at Abbey Road Studios, a wealth of Country, Americana and Blues influences are easily recognizable in their sound, while the underlying tones of Irish Country shine through from their youth. Listening to the lyrics of Every Ghost we’re challenged to do better, to be more accepting as they tell the story of homelessness and a call for us to take time to understand another person’s story.

Kevin explains, “Having listened to Americana for decades there are lots of songwriting influences. Time and again through the strongest are Joe Ely, David Alvin, and Steve Earle. These for a long time have written songs and had a sound I’ve been inspired by.”