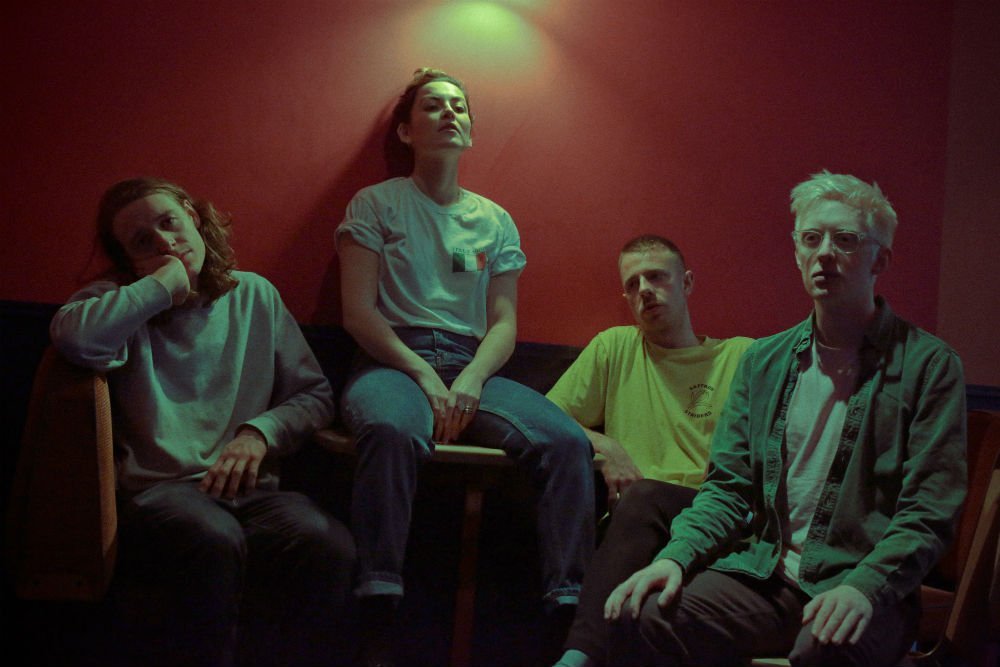 Moving gently away from previous tracks ‘Film Club’ and ‘Kiss?’, frontman Ed Cares explains: “Having released some music about kissing mums and fancying a girl, I thought it only appropriate that we now tackled the impending end of the world in a global warming/nuclear strike scenario. ‘Dust’ describes a roasting high-temperature cooking experience and the final thoughts of a man approaching his maker.”