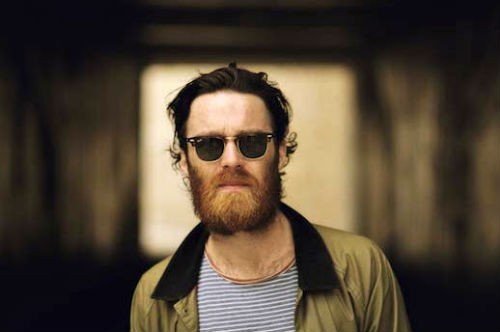 Melbourne based electronica musician Chet Faker – Nicholas James Murphy – unveils the video for ‘1998’, which was wonderfully animated by Grace Lee and directed by Domenico Bartolo. ‘1998’ (released on 28th July through Future Classic and Opulent), its the second track taken from his fascinating debut album ‘Built on Glass’, out now on Future Classic / Downtown Records.