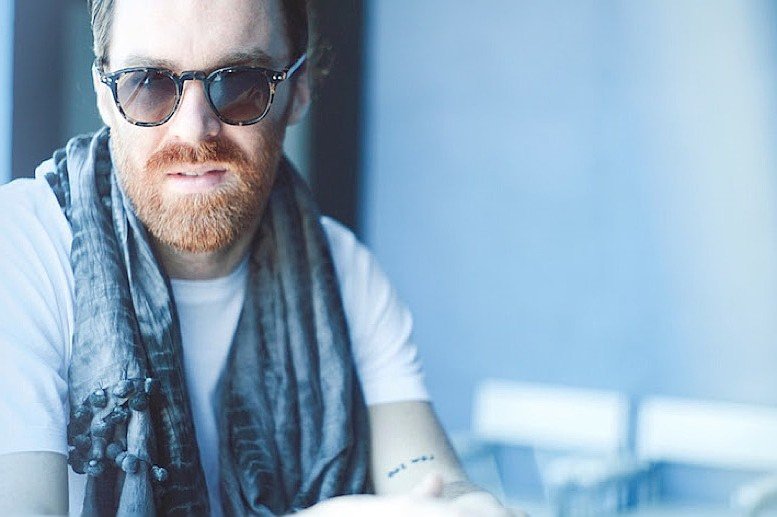 Chet Faker — the exciting project brought to us by Melbourne-raised, Brooklyn-based Nick Murphy — reveals a previously unreleased track called ‘Bend’ (released on 26th June via Future Classic/Opulent), recorded during the making of his impressive album ‘Built on Glass’.

On the shiningly clever & solid and yet intimate tune he says: “‘Bend’ was on Built on Glass until the last minute. I recorded it in 2013 and kinda wanted to put it out since. It’s always felt like a part of Built on Glass and since [the upcoming Australian] tour is the sort of live “director’s cut” of the album it made sense to release this before it lost context.”