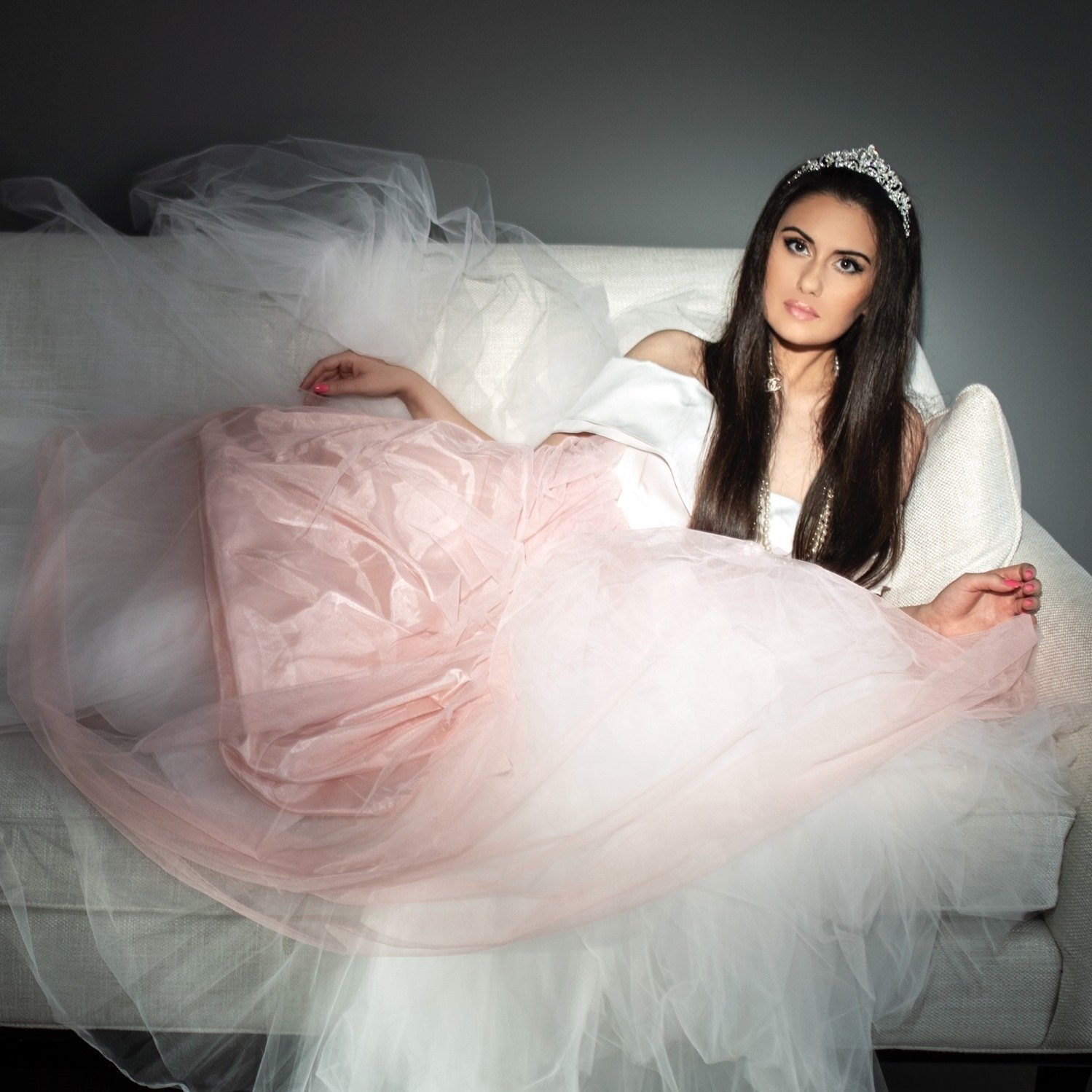 London-based singer-songwriter Ches Barrow reveals the lead single off of her highly anticipated debut EP, Girl Who Ruled The World.

Her style as a  songwriter has continued evolving, and with the gift of her further creative experience and thick skin cultivated in the world of Fashion, Ches is a force to be reckoned with!