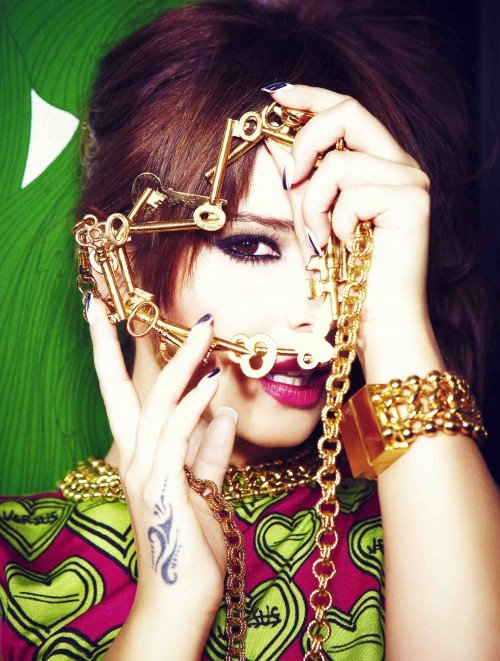 Pop princess Cheryl returns with a new single and album this summer. Lead single ‘Call My Name’ will be released on June 10th. The single, which is written and produced by Calvin Harris, will go to UK radio on Friday 20th April at 8.10am.

The video, which was filmed in downtown LA, was directed by Anthony Mandler and will premiere on Vevo on 2nd May.

‘Call My Name’ is taken from Cheryl’s third album ‘A Million Lights’ which is released on Jun 18th through Polydor Records. Cheryl recorded the album in London, New York and LA with collaborators including Alex Da Kid, will.i.am, Lana Del Rey, Jim Beanz and newcomers Pantha and HyGrade.
cherylcole.com
facebook.com/cherylcole