In an interview with Q magazine, Cheryl also gave a glimpse of what it’s like to live with her ultra-competitive husband, Chelsea and England star Ashley, 29. She says: “He hates losing. He talks to me about football, but I don’t really understand the tactical side of it.” And she revealed that deep down Ashley is “ridiculously, painfully shy”.

One person Cheryl Cole will not be bringing good tidings to this Christmas is her famous foe Lily Allen. Rather than forgive and forget their run of public spats over the years, Cheryl has reopened their bitter feud in a no-bars-held interview. 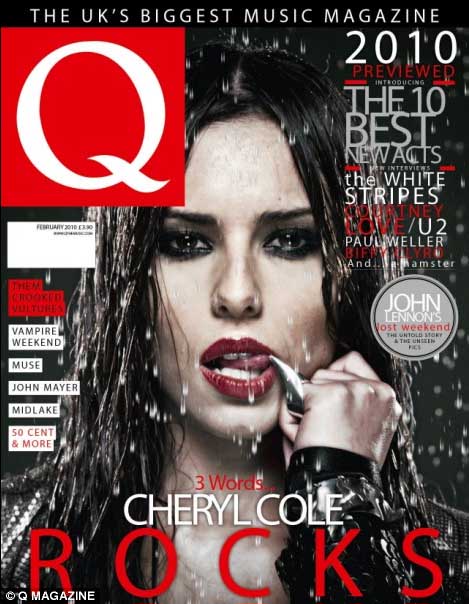 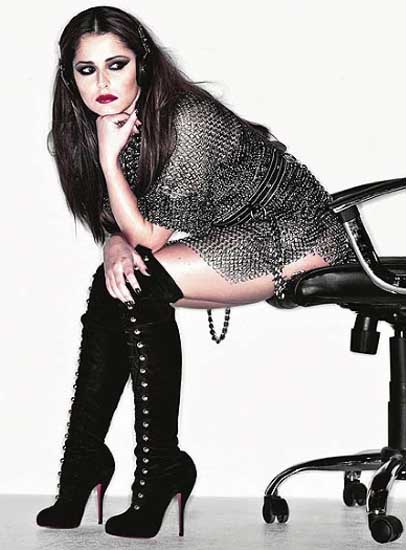 In the interview, the star said she was unrepentant about branding Lily a ‘chick with a d***’ back in 2007. Cheryl made the comments on Gordon Ramsay’s F Word show after Lily had publicly branded her husband Ashley Cole ‘horrendous’ and her bandmate Nicola Roberts ‘the ugly one’.

Speaking to Q magazine, she recalled: ‘She called my husband “horrendous”. ‘Then she called Nicola “ugly”. For another female artist to call you ugly is so awful.
www.qthemusic.com 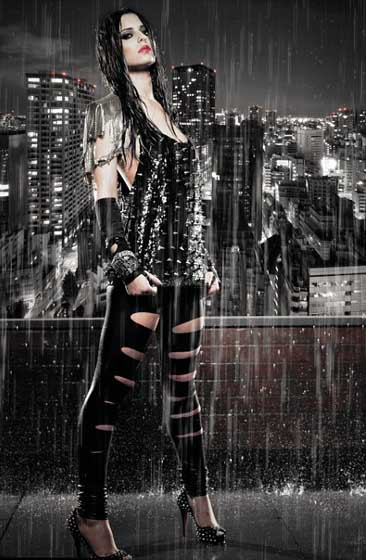 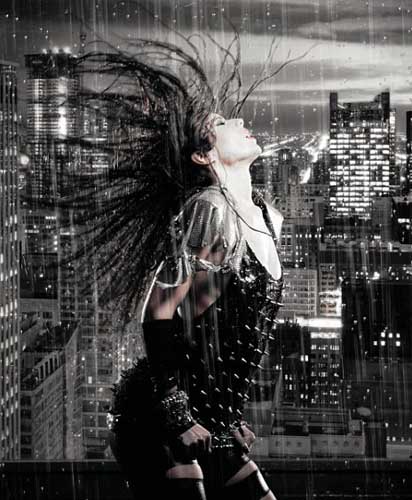