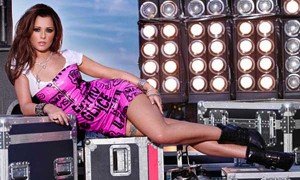 Cheryl Cole is the face of Lady Luck, according to a survey released today by leading online bingo site galabingo.com

When the site, which pays out more than £65million per month, asked the nation if luck was a lady who would she look like, Geordie songbird Cheryl Cole topped the poll with daytime TV presenter, Holly Willoughby, securing a close second. 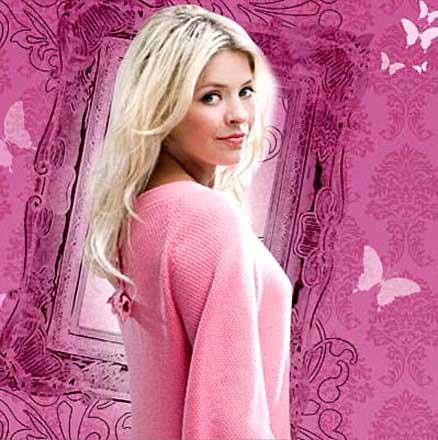 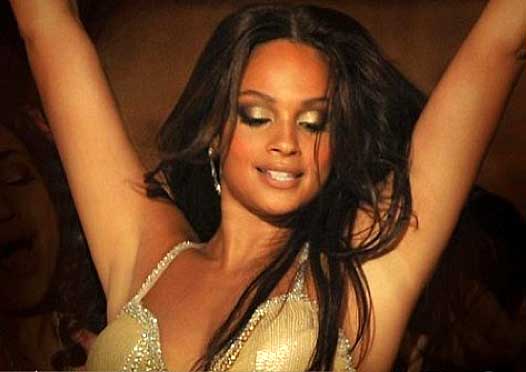 It’s no surprise all of the top five had a great 2009 winning national recognition, chart success and critical acclaim. 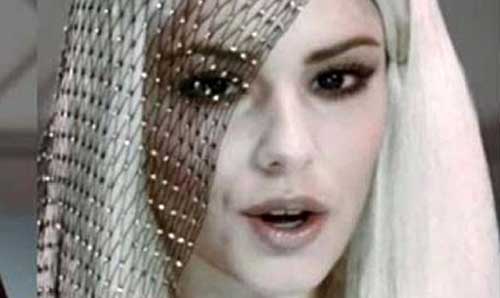 Holly Willoughby beat off competition from some of the UK’s most experienced presenters including Davina McCall and Fiona Phillips, to land one of the top jobs on day time TV.

Meanwhile, Scottish singing sensation Susan Boyle was also a UK chart record-breaker when her album became the best ever selling debut in the UK chart. And, Alesha Dixon won our hearts despite facing controversy as a new judge on Strictly Come Dancing while Stacey Solomon made it all the way to the final of 2009’s X Factor.

But other than winning accolades and being in the performing arts what else do galabingo.com’s top 10 have in common?

Based on his extensive experience, BBC3’s psychologist, Felix Economakis, believes luck is certainly helped by a positive mental attitude something which is echoed by the research as 84 per cent of respondents believe adopting the right outlook will help make 2010 a luckier year.

Felix said: Undoubtedly all of the top 10 have a really positive mental attitude, which is a key component to inviting luck into your life. Having a positive mind set will enable you to keep an open mind, grab any opportunities should they arise and keep you looking on the bright side when bad things do happen. Therefore by adopting a positive approach we can all be luckier in 2010, regardless of our personal talents.

Lesley Hall, online PR manager at galabingo.com, said: We know lots of our players rely on lucky charms and take inspiration from the likes of the celebrities who have topped our poll. We hope that by remaining or adopting a positive approach in 2010, Lady Luck will shine brightly on all our players and help them become one of our 500,000 monthly winners.