This is the exclusive behind-the-scenes chat with Cheryl Cole during her amazing cover shoot for the June issue of Harper’s Bazaar, shot by photographer Alexi Lubomirski

She said: ‘I tend to shop online â€“ mostly online to be honest because I actually feel the whole thing of shopping actually really stressful. ‘Just the lighting in dressing rooms makes you depressed for some reason.’ 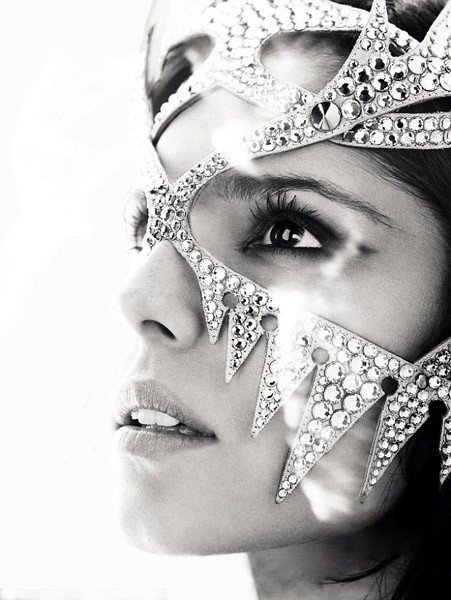 She explained: ‘I donâ€™t set myself goals as in what I wanted to achieve by 2010 or in ten years time – I feel like Iâ€™ve been lucky and blessed enough to achieved what I have up to now. 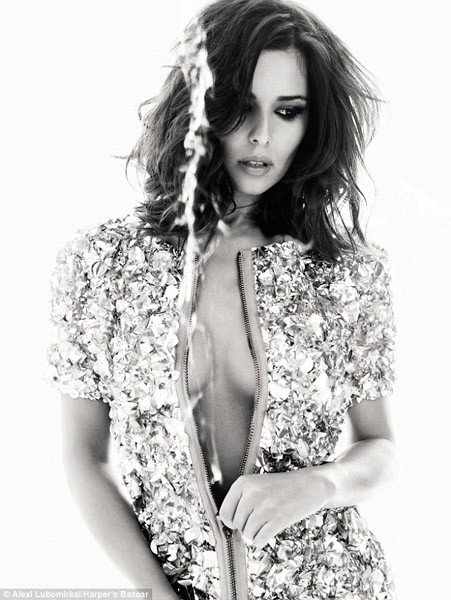 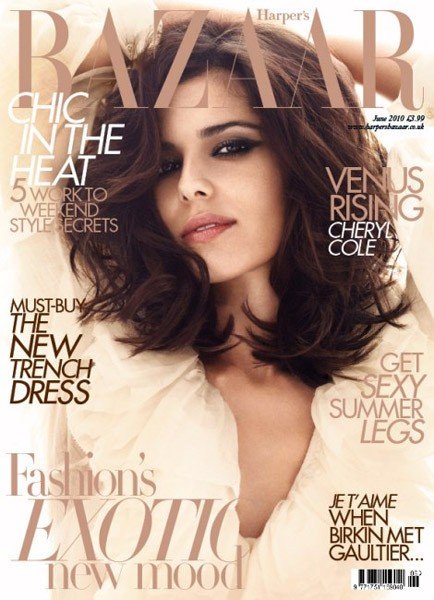 The full feature appears in the June issue of Harperâ€™s Bazaar, which goes on sale on Thursday 6 May.
www.harpersbazaar.com