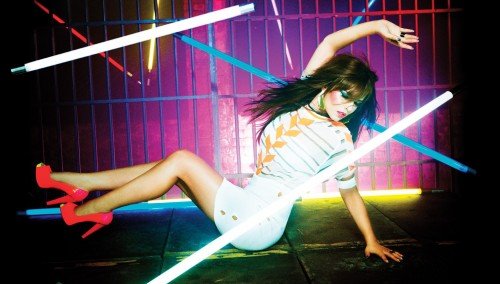 Cheryl announced her first solo UK and Ireland arena tour.Cheryl released her new single Call My Name this week which went straight to #1 within hours of release on iTunes, clocking up record breaking sales.

Her third album ‘A Million Lights’ will be released on 18th June. 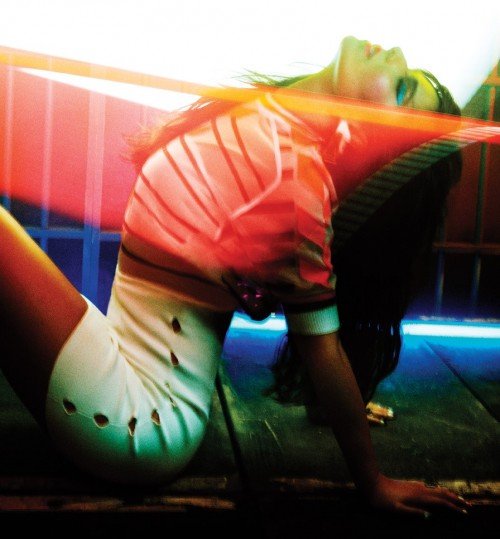 Although this will be Cheryl’s first headline arena tour, she is certainly no stranger to the live circuit.

She opened as special guest on the Black Eyed Peas European tour in 2010 and also played four sold-out arena tours as part of Girls Aloud. 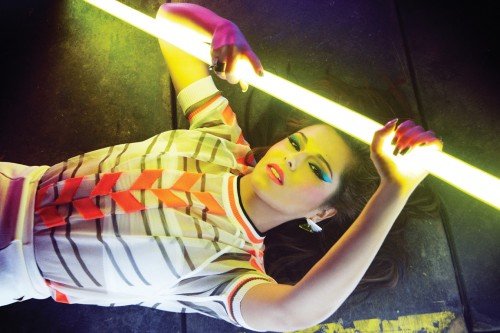