On Thursday CHER will be immortalized at one of Hollywood’s most famous landmarks when she places her hands and feet in cement in the forecourt of the world-famous Grauman’s Chinese Theatre. 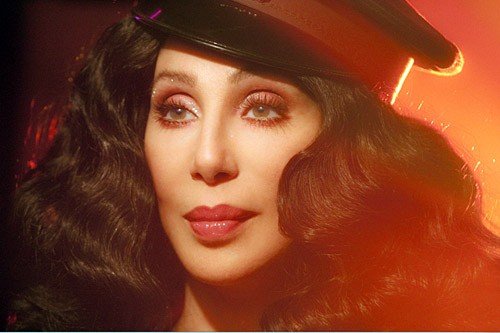 CHER, who takes on the role of Tess, the club’s glamorous and forthright proprietor, headliner and starmaker in “Burlesque,” is one of the film industry’s most esteemed actors, with a career spanning over half a century and encompassing a myriad of acting and musical honors.

Through her incomparable voice, her trademark wit, and her charismatic presence, has established herself as a tireless, compelling performer of inestimable talent and unstoppable drive. 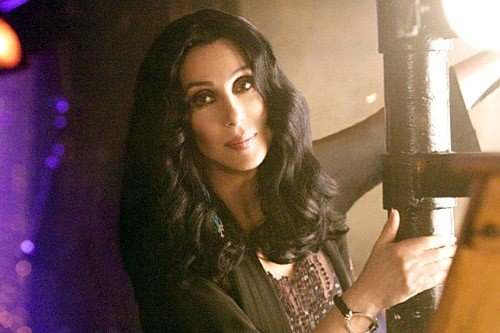 Her contributions in music, television, stage and film have garnered countless accolades and awards and the admiration of generations of fans.

Cher’s iconic performance as Loretta Castorini in Norman Jewison’s Moonstruck won her both an Academy Award and Golden Globe Award.

Her work in Peter Bogdanovich’s Mask won her the Best Actress award at the Cannes Film Festival.

For Mike Nichols’ Silkwood, co-starring Meryl Streep and Kurt Russell, Cher was nominated for both a Golden Globe and Academy Award.