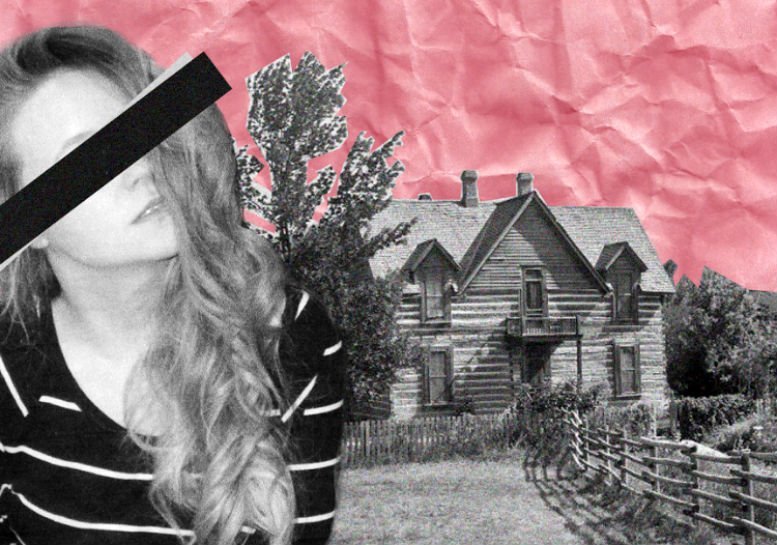 “Houdini was written about our experiences – says Cherryad – with religion and going to a religious school. The priest was later convicted for being a pedophile, the music teacher was apparently fired for cheating on his wife with a male student, and all the time we were the one’s being judged and told what was right and wrong. When you’re young and naive the last thing you need is more people telling you who you should be, and once you’re caught in that web it’s not an easy thing to get out of”.

ICYMI check out ‘Fractured Fairytales’ and ‘The Crown’,