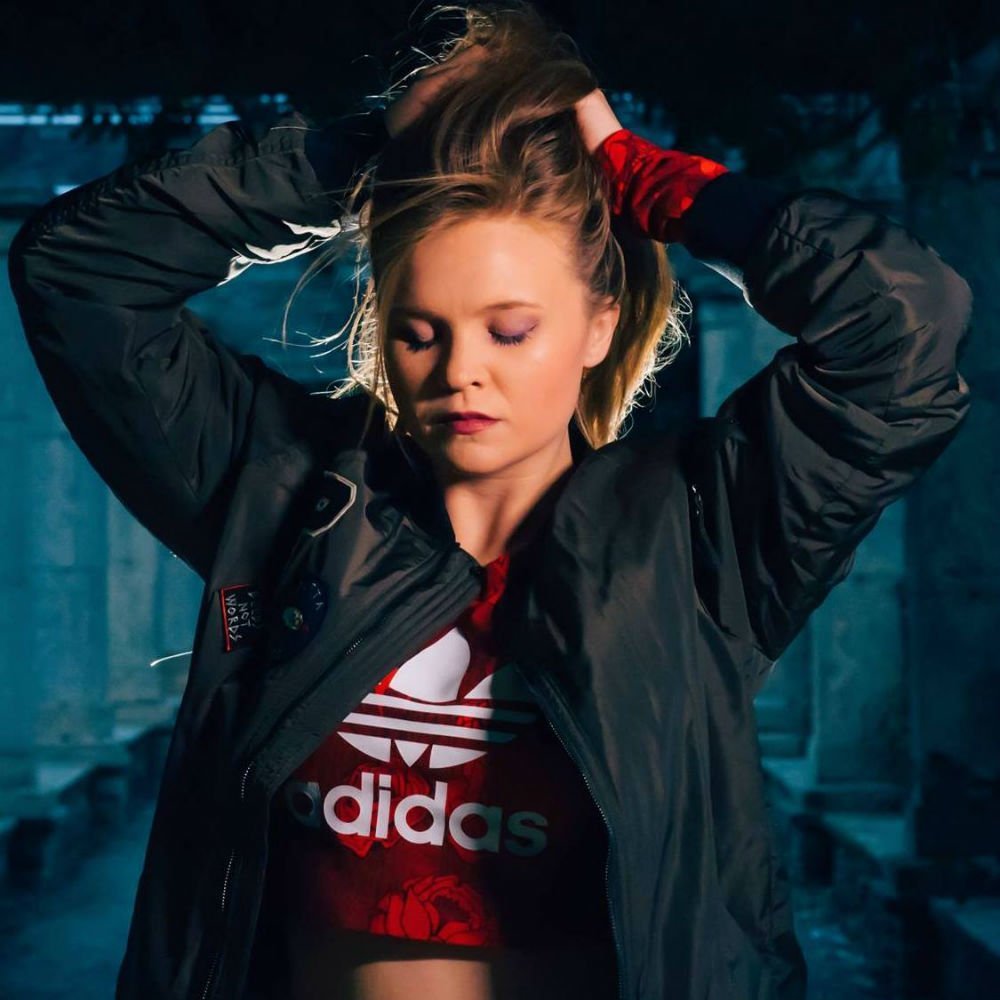 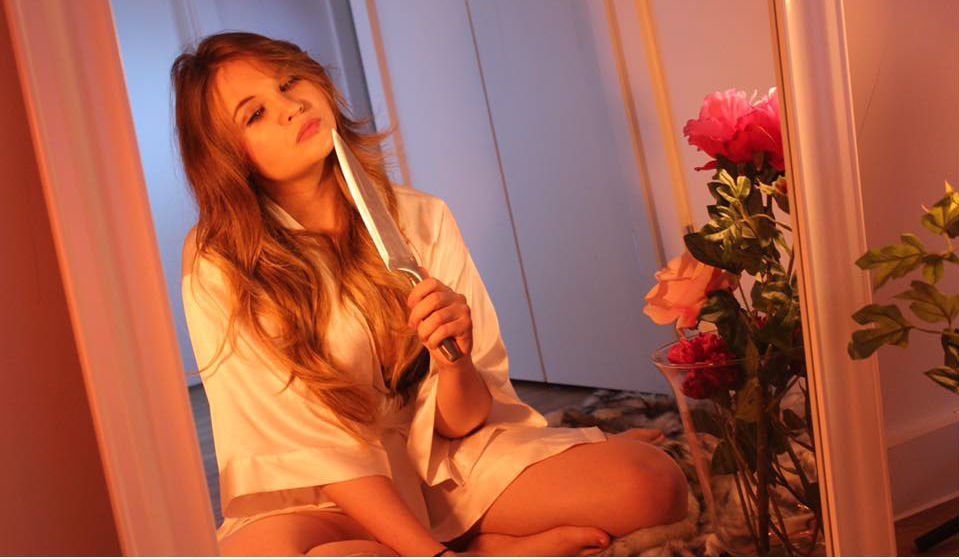 The fetching pop number is about killing rich husband for his money, the video features blood, money, eating human hearts…”We produced and directed the video ourselves – they explained – mainly because we’re broke, but also because we didn’t just wanna pose outside a council estate in East London looking all high fashion and shit like everyone else. We probably should have though since it’s apparently too controversial for VEVO… oops. PS. No animals were harmed in the making of this video, only rich husbands.”

What’s up, Ella and Alex? What’s on your mind right now…?

Alex: Death. We just ate loads of pizza and feel like we’re gonna explode, and we’ve also been rushing around trying to finish our next track in time. Deadlines and death!

Ella: It’s very tongue in cheek, but no one seems to get that. We were told we couldn’t stick it on VEVO and I’ve had a few people telling me it was too suggestive. I sent it to some guys on Tinder, one called me a ‘catfishing c**t’ so I guess he thought I’m an actual popstar or something – yay!

Why did you pick Cherryade as your band name?

Alex: We used to mix it with vodka when we first started making songs together. We’d get drunk and mess around on Garageband before nights out.

Ella: We bought some recently to celebrate releasing the track and it was actually really gross…

Ella: We met at school when we were like 12, so a week or two ago, and used to burn each other CDs of music we liked.

Alex: Alcohol and a love of M.I.A.

Ella: We got bored of listening to everyone else and started making our own music haha.

Alex: We actually had a conversation about spirit animals yesterday.

Alex: A cat, cute but with teeth. 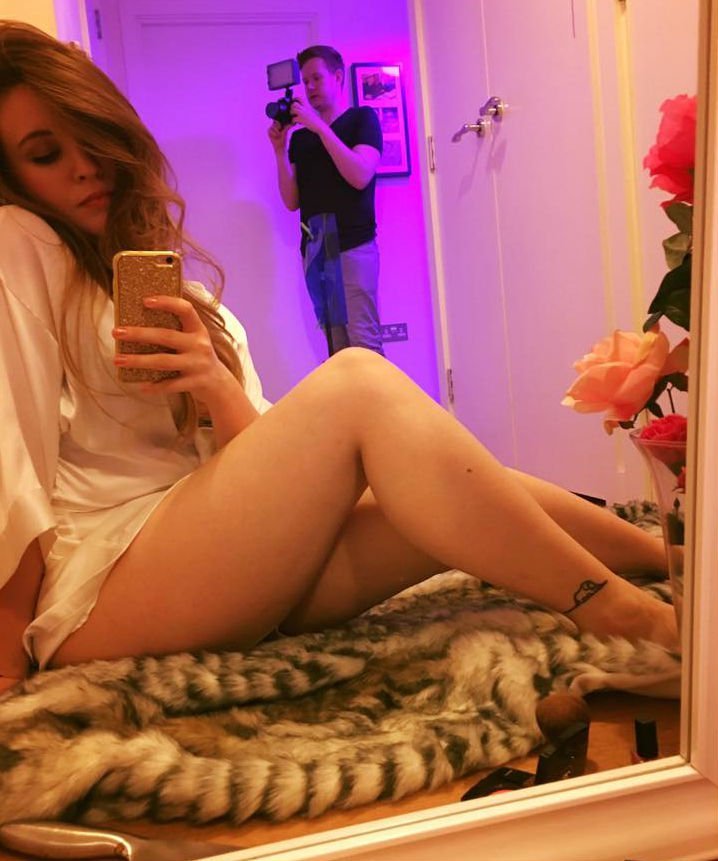 Alex: I really love the new Tove Styrke single, her last album was so so good.

Ella: We found a guy on Soundcloud recently called Baby Tap who we love. You should listen to his song Hilary Duff. The new SLANG EP is really cool as well. We wrote a track with him that needs finishing!

Alex: Same as above. We grew up watching South Park and Female Trouble together, so basically everything inappropriate.

Ella: Lil’ Kim’s Hardcore. My dad said I couldn’t listen to it so I stole it from him and learnt every word. I didn’t know what it was about, it was just pink with a bear on the cover.

Alex: That explains a lot…we used that cover as inspiration for one of the scenes in the ‘Get By’ video. I think mine was Britney’s ‘In The Zone’.

Ella: It’s fun with a lot of attitude, but I think people get a bit put off by a girl with something to say.

Alex: We’ve already had some online abuse, which has been pretty funny.