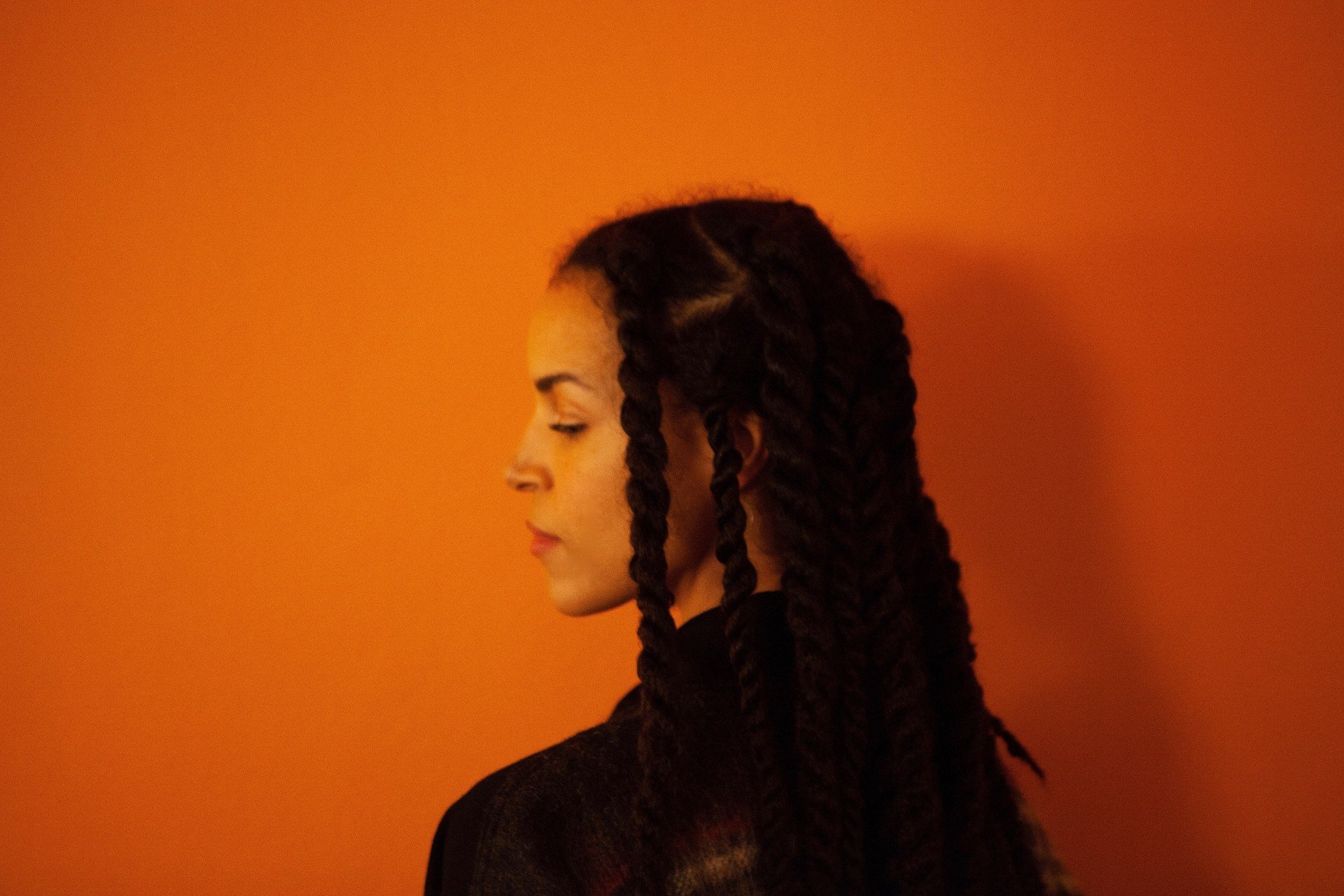 Hailing from Dublin, Ireland, Cherry first sang at the tender age of 13 after her drama teacher made her get up and belt out a few notes in front of all her classmates. She started playing the piano shortly after and immediately started to craft her own songs. With an absent father and a mother who brought her through four different religions by the time she was 7 years old it’s clear why there is such raw emotion in Cherry Dragon’s music. “Growing up in Ireland – explains Cherry – no one looked like me at the time, I felt being different was a very bad thing. It took a bit of time but I’ve learned to be grateful for my differences and I look for that in music too as a fan and an artist”.

First album I bought was Whitney Houston greatest hits, I was 13.

So many! Nina Simone is a big inspiration. Firstly as a writer she’s incredible her musicianship.. but her boldness to speak her mind in her music but also in her freedom of speech. Her bravery makes her an extra special artist for me. Kendrick Lamar is another. Again, as a writer although I consider him more of a poet. He is one of the best rappers of this generation I believe. His flow and his intelligence keeps me so engaged. He keeps things real and authentic that’s something important to me as an artist and person. Also a big fan of James Blake. Incredible writer and producer he’s always made music in a unique way. He’s an innovator and that’s something that is rare. Sevdaliza is one of my favourites. As a writer, performer she breaks all the rules. She inspires me as an artist but especially as a women.

I read a lot of books. Great leaders like Swami Vivekinanda, philosophers like Alan Watts, rumi…people who uplift my mind, make me see things In a different way.

Tell us about your new single ALTAR

Altar is a song about facing oneself. The inner demons we run from. We try to distract ourselves with so much, tv, food, relationships, Instagram. Anything but to sit with that unsettled side of ourselves. It’s about that moment when you own all of who you are, who you have been and make a choice, do I keep carry this load or do I let go now. Ultimately it’s about finding freedom from the prison we create within. When you know you can’t keep walking the path you’re on, you know it’s time to choose a new one

Release some more singles off my debut Ep. Already working on my second. But mainly it’s just about getting my music out there and let the rest unfold.